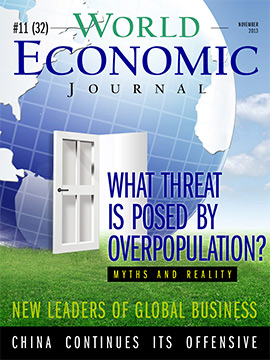 President of the Population Institute in Washington, D.C., told WEJ in an interview about the repercussions of uncontrolled population growth.

Over the past 54 years, the Earth’s population has more than doubled, and according to a recent UN report, the next 12 years promise a new wave of growth.

Investments and Macroeconomics
International Relations
Why Does China Need Russia?

It is obvious that China’s territorial and infrastructural needs will continue to grow. In this light, China’s cooperation with its neighbors is a key issue. WEJ tried to answer the question of what goals China is trying to achieve in cooperating with Russia.

More than 30% of global foreign direct investments are going to Asia, but the regional picture is very heterogeneous. China continues to be the clear leader. 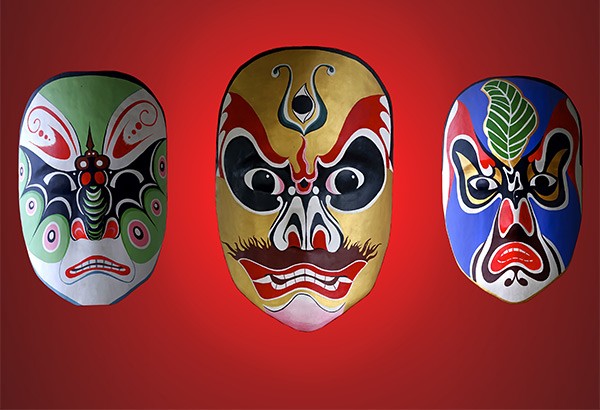 China is responsible for most of the pollution on a global scale, but they are readily starting to develop its environmental legislation. But skeptics agree that the pace of China’s “consciousness” is too slow.

BCG ranked 100 countries with emerging markets that have the chance to determine the shape of the global economy in the coming decades.

Society
Spain Is Aging Too Quickly

In January 2014, European Union members will be required to open their labor markets for citizens of Bulgaria and Romania, which joined the EU in 2007. The potential migrants are already being perceived as a threat to the countries of Western Europe.

Banking and Finance – Money
Will the Euro fall by 10%?

There is a growing clamor in the Eurozone from those who believe that the euro is overvalued and that this is blocking the competitiveness of European products on world markets.

Industry and Resources
Manufacture
Czech Steel Is Afloat Once Again

Employees at the Pilsen Steel Mill are back to work, having stopped production in the middle of June. 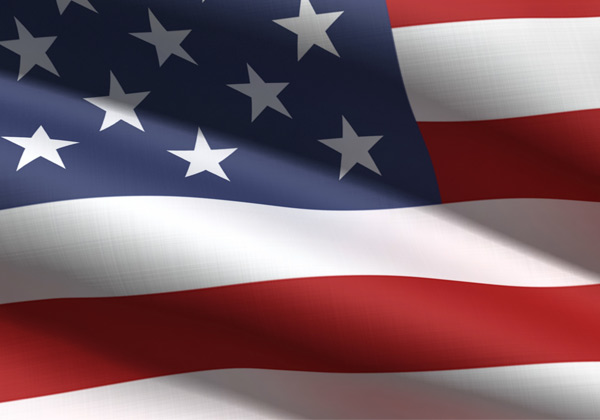 The lengthy U.S. economic recovery is accompanied by growth in economic indicators across the board, including in sales of motor vehicles, which have reached record levels.

Infrastructure and Transportation
Transit
Orient Express Passes Under the Bosphorus

Timed to coincide with Republic Day on October 29, Turkey launched a massive transportation project: the opening of a railway tunnel underneath the Bosphorus Strait that has taken almost 10 years to construct.