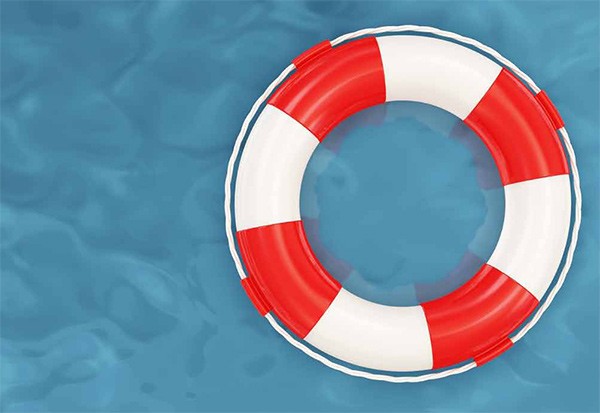 It is expected that the mechanism will allow for the creation of a so-called Single Resolution Fund that will total €55 billion over the next ten years, financed by contributions from banks into national divisions of the fund. This plan is supposed to provide the financing for the process of closing bankrupt banks without the need for funds from small investors. The framework of the SRM also makes the European Commission a regulator for the banking system, complete with the right to decide whether or not to close troubled banks within the EU countries.

European officials enthusiastically approved the plan at the end of last December. “This is great news. It is also in our interest that all banks in the European Union, not just in the Eurozone, were stable. In addition, this compromise finally breaks the vicious cycle between banks and the government,” said Czech Deputy Minister of Finance Radek Urban shortly after an agreement was reached. European Commissioner for Internal Market and Services Michel Barnier himself called the agreement a revolutionary decision that will “finally put an end to supporting banks at the taxpayer’s expense,” referring to the fact that, during the financial crisis, the EU provided financial assistance to troubled banks to the tune of €1.6 trillion.

The system will start to resemble more of a banking union further down the road. This year, the mechanism will be launched under the supervision of the European Central Bank. The resolution and support mechanism will include about 130 major Eurozone banks, which in turn represent the interests of another 85 banks in the European sector. Thanks to this cooperation among the supervisory authorities from each country, the system will also be launched for the remaining banks.

The biggest problem for the parties in concluding this agreement was Germany’s reluctance to amend the principal treaties of the European Union. The southern EU members also felt pressure: In order for the system to work, they would have to fully participate in the creation of the general fund. A compromise was reached through a multistage scheme called “national pots.” After the fund is completed in 2026, one tenth of investments will be given annually to the general needs.

The new year, however, has brought criticism of the Resolution Mechanism from within Europe and beyond. According to a statement from U.S. Secretary of the Treasury Jack Lew, the United States is concerned that the agreed-upon mechanism won’t be enough to restore stability to the European banking system, which has been mired in crisis since 2009. He further underlined that the levels set for the resolution fund are, in his opinion, not enough, not to mention that it will only be fully available in 2026.

Benoît Cœuré, a member of the European Central Bank’s Executive Board, agrees that ten years is too long a time to finance the fund. Recently, Mr. Cœuré urged the finance ministers of the EU member states to shorten the time required for financing the fund from ten years to five. “Also, adequate common backstop arrangements need to be established, both for the transition period and the steady state, to guarantee the credibility of the SRF and avoid a persistent or re-emergent sovereign-bank nexus,” added Cœuré in a meeting in Brussels on January 22.