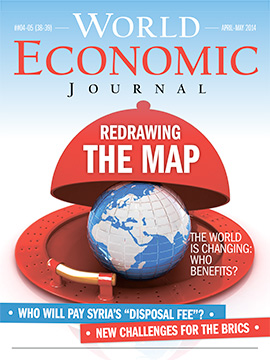 The Main Topics of the April-May issue of the World Economic Journal: 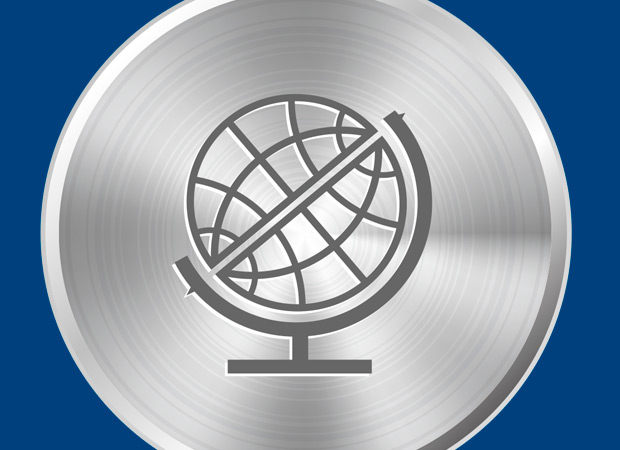 The world order that formed after World War II no longer exists. 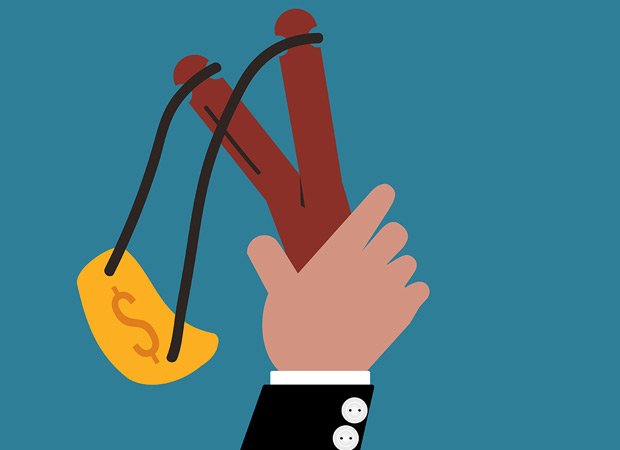 According to U.S. experts, the most terrible modern weapon that can be deployed in global conflicts are economic sanctions. 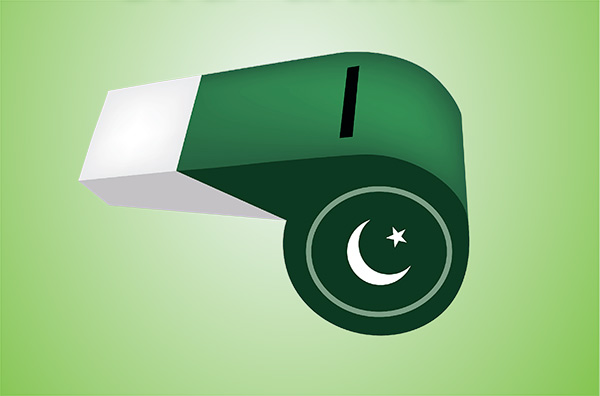 Sadika Hameed, CSIS fellow, Program on Crisis, Conflict, and Cooperation spoke with WEJ on the future of Pakistan-China relations.

Who Will Pay Syria’s “Disposal Fee”? 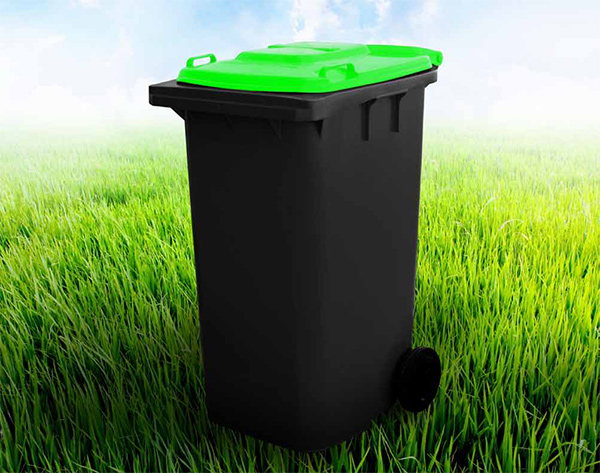 By the end of 2014, all of Syria’s chemical weapons and production facilities must be destroyed.

Society
Together, But Not Equal 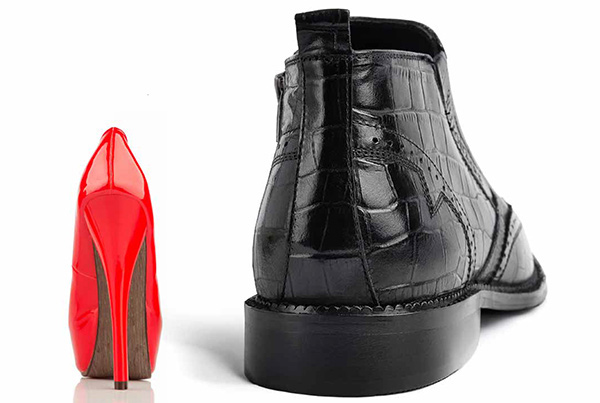 It is believed that women in the 20th century won equal rights and opportunities. But does this mean that the market values them on an equal basis with men? 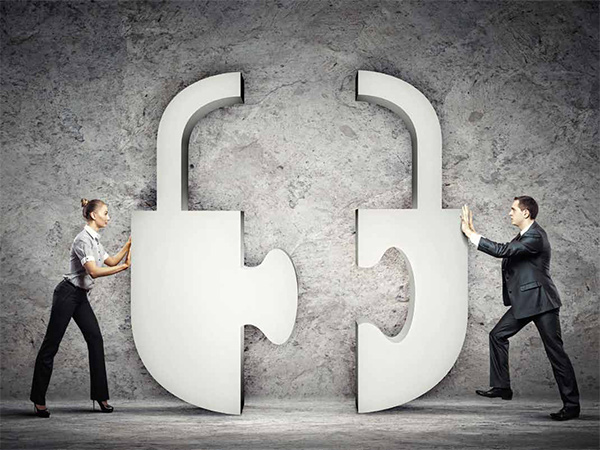 Though no country has yet to achieve absolute gender equality, in 2013 the closest was the Northern European nations.

Possibilities
New Challenges For the BRICS 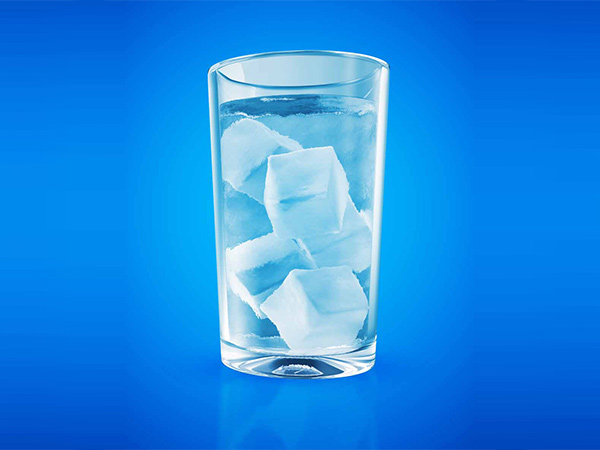 Today America and Europe are the doubtful debtors while China, Russia, India, Brazil, and South Africa have reserves of $5.2 trillion.

Banking and Finance
Charity
The World Just Got Kinder 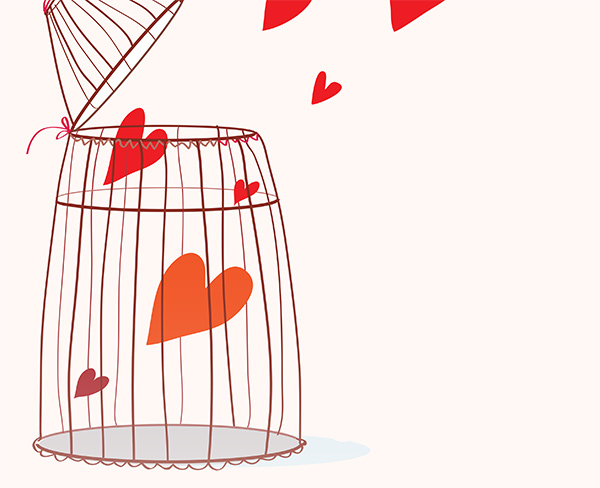 Despite the slowdown in the world economy, the total amount of giving to charity has continued to increase.