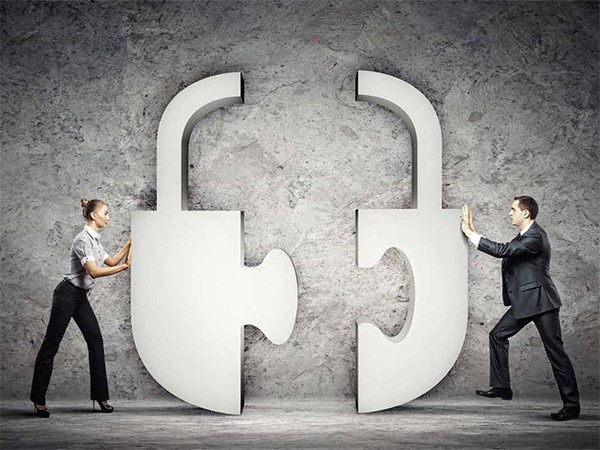 Though no country has yet to achieve absolute gender equality, in 2013 the closest were the Northern European nations. These findings come from the Global Gender Gap Index, published annually by the World Economic Forum. What is the secret to success for the Northern European countries, and who got an “F” this year?

The Global Gender Gap Index 2013 from the World Economic Forum included 136 countries, whose combined population accounts for 93% of the global population. The index was designed to assess gender differences in countries regardless of their level of development, in a way that would yield objective results. Assessing gender inequality is measured in four key areas, where each country is ranked from one (equality) to zero (inequality) and then is given an overall score, which is a percentage of how much the country has managed to close its gender gap. The first area assessed by WEF analysts is the economic participation and opportunity of women, which is measured using criteria such as gender wage equality, female labor force participation, and the ratio of women in high-paying professions. Globally, inequality in this indicator is quite noticeable, with only 60% of the gap closed. An even wider gap can be seen in the second area of the ranking, women’s political rights and opportunities (gap closed by 21%), though that figure has risen 2% from last year. But the gaps in education and health on a global level are hardly noticeable and nearly closed at 93% and 97%, respectively. Furthermore, 25 countries earned the designation of completely equal in education. Overall, since the index was first published in 2006, 80% of the countries have made progress towards equality.

It’s interesting that in the eight years the index has been compiled, the most progress towards closing the gender gap was achieved by Latin American countries: Nicaragua improved by 17.4% since 2006, Bolivia by 16.9%, and Ecuador by 14.9%.

But despite the fact that most countries indeed became more equal in 2006, there are still places where it has gotten even more difficult for women to live. In El Salvador, for example, the gender gap has increased by 3.3%, in Albania by 3%, and most surprisingly, in Spain by 0.7%.

For the fifth year in a row, Iceland ranks first in the index, with Finland, Norway, and Sweden trailing slightly behind, as was the case the previous year. With the exception of Denmark, all of the Northern European countries have closed the gender gap by more than 80%, but Denmark isn’t far behind, coming in as the eighth most equal country. All of these countries, where boys and girls have equal access to primary and secondary education, achieved 99-100% literacy for both genders several decades ago. As for higher education, universities today in Norway, Sweden, and Iceland teach one and a half times more women than men; they make up the majority of students in Finland and Denmark as well. In addition, the difference in pay for males and females in these countries is one of the smallest in the world, thanks in large part to the generous social policies of these countries. Other measures such as paid maternity leave, childcare benefits, tax incentives and programs for young mothers returning to the labor force have led to higher birth rates in Scandinavia than in other developed countries. As for women’s participation in politics, these countries have no equal. The Northern European countries were among the first to give women the right to vote at the turn of the last century. This happened in 1906 in Finland, 1913 in Norway, 1915 in Iceland and Denmark, and 1919 in Sweden. 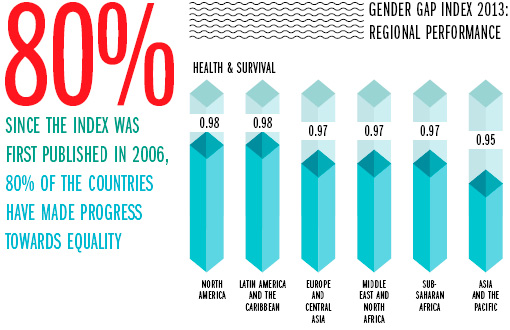 In the 1970s in Denmark, Sweden, and Norway, political parties introduced quotas for women as part of their gender equality policies, which has led to a significant number of women representatives in various parties. In Denmark, this quota has already been removed, since additional incentives are no longer necessary.

Indeed, Sweden today has one of the highest numbers of female representatives in parliament in the world – 44.7% – and the other Scandinavian countries are similarly successful and are all ranked among the top ten for number of women in parliament. As for the number of women in ministerial roles, Norway, Sweden, Finland, and Iceland are the unquestionable global leaders. The Northern European countries are also actively promoting laws that make it easier for women to pursue careers. For example, in 2008, Norway enacted a law for companies listed on the stock exchange mandating that 40% of board members be women. 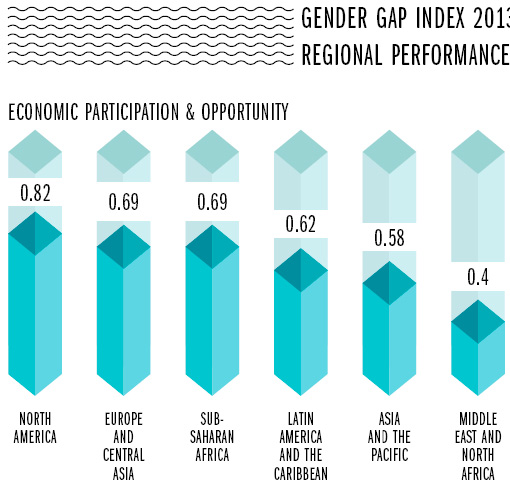 Given that companies and governments can prosper only when there is equality, attracting and using the best human resources available regardless of gender, many countries have a lot to learn from Scandinavia.