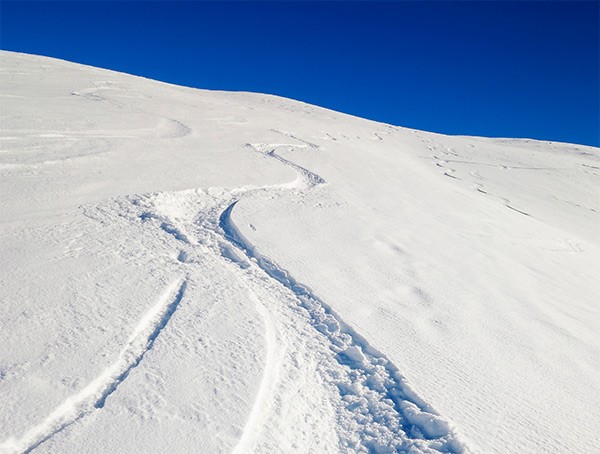 To this day, the Arctic remains the most pristine, untouched piece of the Earth where there are a vast number of natural resources, oil and gas among them. Those claiming a piece of the “Arctic pie” have already accumulated quite a large portion and don’t just include bordering countries, but even such powers as India and China. As their economies grow, so do their energy needs, and Beijing and New Delhi are searching for a way to the heart of the Arctic.

In May 2013, the two largest Asian powers, India and China, gained observer status in the Arctic Council (AC). Officially, the AC is an international organization dedicated to monitoring and protection of the polar zone. There are 8 full members of the AC: Finland, Denmark, Norway, Iceland, Canada, the U.S., Sweden, and Russia. Unofficially, the AC is a format for international dialogue about the future status of the Arctic, a region rich in natural resources, particularly oil and gas.

According to the U.S. Geological Survey, 13% of the world’s unexplored oil reserved are concentrated in the Arctic North, or about 160 billion barrels. For comparison’s sake, the most optimistic reserves estimate for oil-rich Saudi Arabia is 44 billion barrels and for Russia is 25 billion. The Arctic also has up to 30% of the world’s natural gas reserves.

Officially, China’s and India’s goal for participating is research and monitoring climate change, but as James Ferrell, an independent expert with the Arctic Research Initiative, notes, “India and especially China are closely monitoring the Arctic and are ready to engage in the future, satisfying their growing concerns over energy security.”

Climate change in the Arctic makes the possibility of commercially developing the territory more and more feasible. Melting ice, the overall temperature rise, and the consequential increasing availability of land puts the question of developing a transport corridor on the agenda, as well as paving the way for development of deepwater natural gas and oil.

Of course the main contenders for drilling oil and gas in the Arctic are the member countries of the Arctic Council, and without their participation, neither India nor China would be able to achieve any success here.

In seeking an “in” to the Arctic, India is betting on Russia, which began preparing legally and logistically for an Arctic future before anyone else. Gazprom today has the rights to develop about 30 fields in the region. Moreover, in December 2013, Gazprom started developing the Prirazlomnoye field in the Pechora Sea, which became famous after the Arctic Sunrise incident with the platform at the end of 2013.

Shortly before work began on the Prirazlomnoye oil platform, India’s former Prime Minister, Manmohan Singh, visited Russia and released a joint statement with the Russian leadership about their readiness to develop the Arctic fields. Gazprom’s main partner in India is the Oil and Natural Gas Corporation (ONGC), a company with 40 years of experience in deepwater drilling.

James Ferrell noted: “China is interested in the Arctic even more than India. China is the largest energy importer in the world, including the import of oil. Considering the consumptions levels, China yields only to the U.S.” In December 2013, China opened the China-Nordic Arctic Research Center in Shanghai, in order to study topics in energy, the environment, and other issues relevant to the Arctic. China has managed to team up with research organizations from Denmark, Finland, Iceland, Norway and Sweden. The China National Offshore Oil Corporation (CNOOC) signed agreements with Iceland and Scotland to begin work in offshore development and to improve the safety of drilling installations. Moreover, China has surpassed India in building partnerships with Russia – CNOOC has already agreed to three joint projects with Rosneft to develop offshore fields in the Arctic Ocean.

China has advanced much further than India in forming partnerships with Arctic Council member countries, but that doesn’t mean India has lost the race. The sheer scale of Arctic potential provides enormous opportunities for investment and joint development. Since the Arctic is a “continent without a country,” even the members of the Arctic Council thus far are only carrying out pre-project activities, all of which are focused on offshore development.

India and China aren’t the only ones looking towards the Arctic. Other countries that are especially interested are AC observers, such as South Korea, Singapore, and Japan. Primarily, these countries are considering the possibilities of a new transport corridor, which would significantly reduce the cost and time of transporting goods from Asia to Europe. Preliminary calculations show that the 40-day, 22,000-kilometer route from South Asia to Europe (through the Malacca Strait and the Suez Canal) would be reduced to 30 days and 15,000 kilometers via the Northern Sea Route.

As Ferrell notes: “The Arctic is one of the biggest themes of tomorrow and in the nearest future its importance will only grow. India and China have moved forward far more than the other observers of the Arctic Council – Germany, UK, Spain, Italy, Netherland, Poland, Korea, Japan and Singapore. It would be just to assume, that both Beijing and New Deli will advance their positions and enhance both diplomatic and economic participation in Arctic development.”