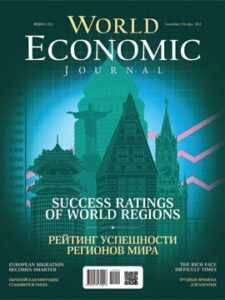 The Analytical Information Service of the World Organization of Creditors (WOC) offers you a comparative rating of the most successful regions of the world’s largest economies. The USA, China, Germany, Russia, and Brazil were chosen for the study.

AFFAIRS
Falklands Oil Strife. Or Is It Malvinas? 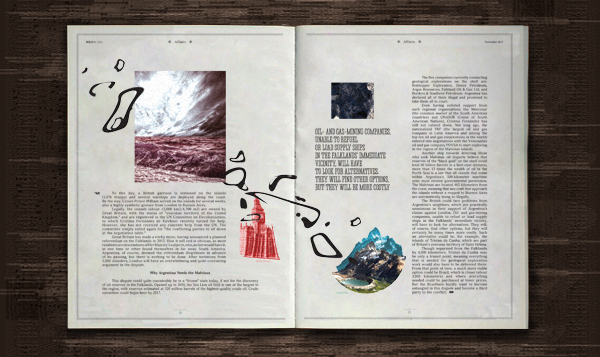 The old conflict between Argentina and Great Britain has boiled up once again. Oil has been discovered on the Falklands; its existence has long been suspected by experts, and assumptions of gas deposits were also later confirmed.

SOCIETY
War on the Palaces

Politicians in developed countries are currently vying for opportunities to impose higher taxes on its rich citizens. The main goal right now is to appease voters, who are thoroughly exhausted and frustrated with the economic crisis. 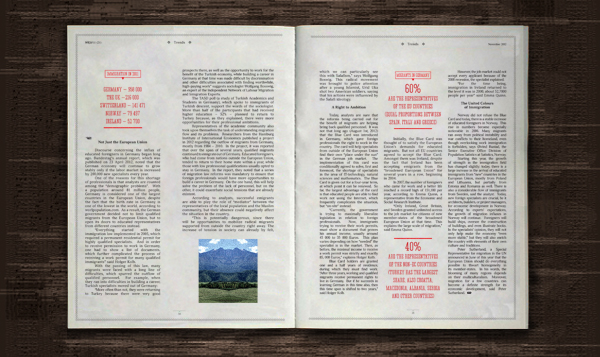 More and more educated people are beginning to partake in the phenomenon known as “labor migration” in Europe, for whom economically stable countries are creating favorable conditions.

The governments of various countries, states, provinces, mayoralties, and municipalities are all in the midst of looking for acceptable ways to prolong their budget’s inevitable cracking at the seams.

THREATS
The Shadow of Independence 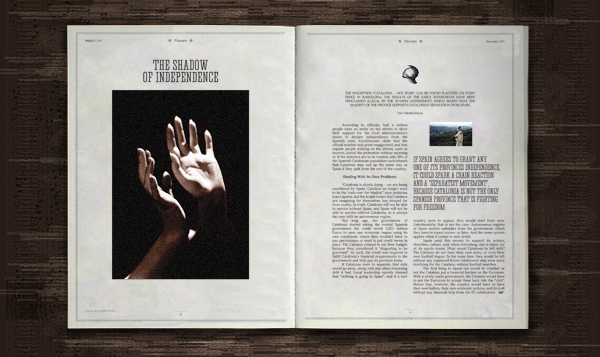 The inscription “Catalonia – not Spain”, can be found flaunted on every fence in Barcelona. The results of the early referendum have been proclaimed illegal by the Spanish government, which shows that the majority of the province supports Catalonia’s separation from Spain.

THE CONTINENT
A Poisonous Business 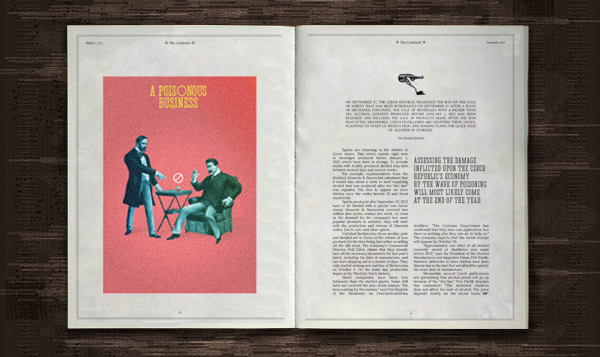 On September 27, the Czech Republic weakened the ban on the sale of spirits that had been introduced on September 15 after a wave of methanol poisoning. The sale of beverages with a higher than 20% alcohol content produced before January 1, 2012 has been resumed instated and includes the sale of products made after the ban was lifted.

Having overtaken pre-crisis level, the Russian economy faced a new problem – “overheating”. Senior Resident Representative of the IMF in Russia Odd Per Brekk, spoke about this to WEJ. 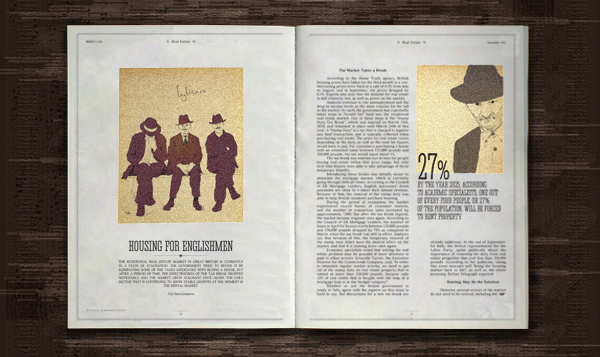 The residential real estate market in Great Britain is currently in a state of stagnation. The government tried to revive it by eliminating some of the taxes associated with buying a house, but after a period of time, the effectiveness of the tax break dropped noticeably and the market grew stagnant once again. 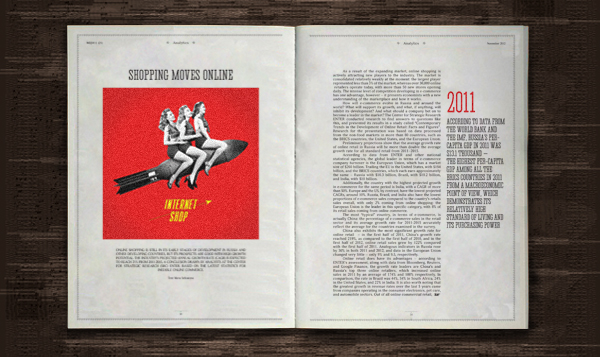 Online shopping is still in its early stages of development in Russia and other developing countries, but its prospects are good with high growth potential.

CAR INDUSTRY
Daniel Akerson: “We Cannot Allow Ourselves to Just Leave the Market”

Daniel Akerson, the current CEO of General Motors, explains why General Motors is so set on remaining in the European market and going through the difficult process of restructuring the company.

The novice traveler usually associates Provence in southern France with fields of lavender, olive groves, and the sea. But many experts say that it is here that the best rosé wines in the world are made.

No matter how much some companies are betting on cheap cars and meeting tough environmental requirements, every premiere of real masculine (and expensive) cars drew crowds to the showroom.