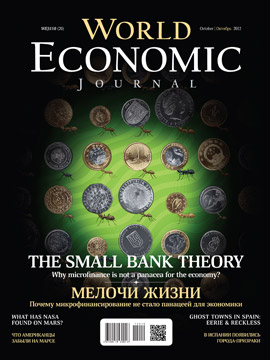 In case of a conflict between Tehran and Tel-Aviv the price of oil may reach $200 for a barrel, after which the market will collapse.

The issue of Mars exploration will not disappear from the American political agenda because of the economic crisis.

The managers of public Russian companies get undeservingly too much and their income is growing faster than that of their American colleagues.

By attracting investors countries actively develop new free economic zones and put back to life the old ones. 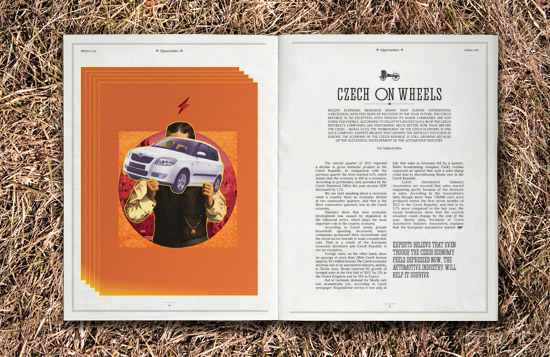 Despite the difficult situation in Europe the economy of the Czech Republic is still strong due to successful development of the automotive industry.

THREATS
Hegemon Has Got to Leave

According to the well-known American financier George Soros, in order to save the European Union Germany must withdraw from it.

Several European countries can boast of extraordinary stability in the stormy conditions of the crisis.

FINANCE
The Theory of Small Things

Microcredit sector, which recently was considered to be the best thing that could come to rescue poor families and small-scale businesses in developing countries, is going through difficult times. 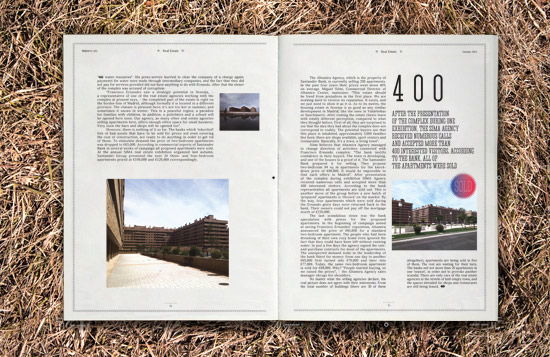 The Spanish construction boom produced whole brand new settlements, but there is nobody to buy or rent property in them, not even for comparatively low prices set in the region.

The reduction of the customer flow which happened of late, and customers’ increasing demand have made companies doing business in the luxurious goods sector find new ways to the hearts of Chinese clientele.

HI-TECH
Japan is Suffering Defeat in the Asian Telewar

Three Japanese giants, Sony, Panasonic and Sharp, are suffering considerable losses in the TV market, as they are unable to compete with Korean and Chinese manufacturers. 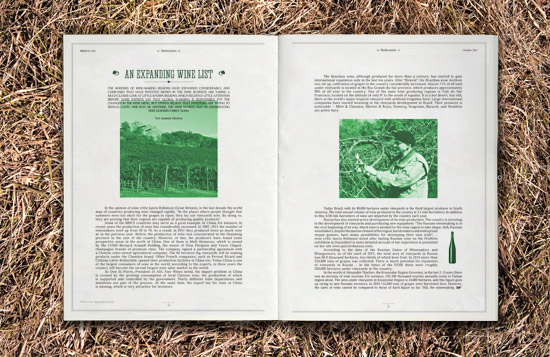 The companies which invest money in wine business take a closer look at the regions, which were not paid much attention before. 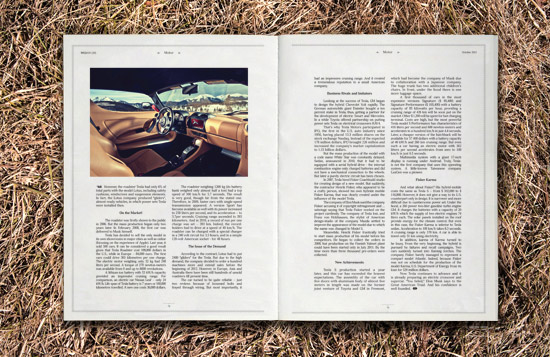 Today, electric automobile is a fashionable and expensive car for those who thinks about the  environment and wants to differ from the others. How does the novelty Tesla Motors differ from its counterparts?