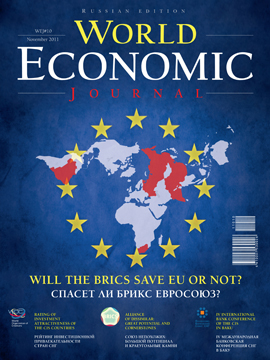 The main topics of the November issue of the World Economic Journal:

WORLD ECONOMY
Will BRICS save the European Union?

DIARY
From November 30 to December 3, the IV International Banking Conference of the CIS member states will be held in the capital of Azerbaijan. Pavel Nefidov, General Director of the CIS Financial and Banking Council, and Anatoly Kazakov, Chairman of the CIS FBS Coordinating Council, told WEJ about it.

REPORTAGE
“Financial Markets of the CIS: New Opportunities for the Investment and Innovative Development Strategy of the Commonwealth States” was the motto of the 5th Vienna Financial and Economic Forum of the CIS and Eastern Europe in the Austrian capital, the participants of which discussed the possibilities of cooperation between the EU and the CIS countries. 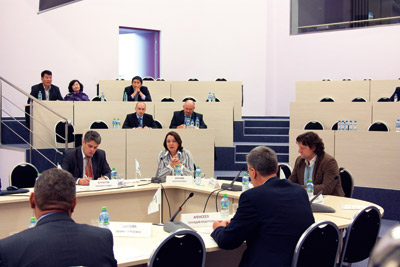 STATISTICS
Annual rating of investment attractiveness of the CIS countries. The study was conducted by the World Organization of Creditors (WOC).

WORLD
The pre-default state of a number of European countries and the unclear position of the EU leadership on resolving the crisis put the question squarely: the EU, proposing as a strategy the restructuring of short-term debts with long-term obligations, is unlikely to be able to cope with the problem without external sources of financing. At the same time, the choice of possible “rescuers” of Europe is small – the International Monetary Fund – as a traditional anti-crisis institution and BRICS. 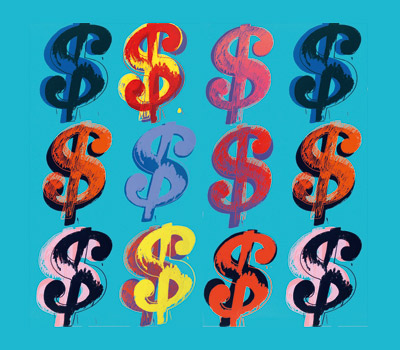 The dollar is in a deplorable state due to the US debt burden. China is taking steps to cool its economy. The Fed is printing money. “The next time the world economy is in trouble, things will get worse,” said Jim Rogers, investor, founder, and chairman of Rogers Holdings and Beeland Interests.

BRICS: GOLD “BRICKS”
At the moment, BRICS is no longer a nominal association of the five most influential countries from the “developing camp”: the bloc is dynamically increasing its influence on the world economy and has great potential for development in this direction. 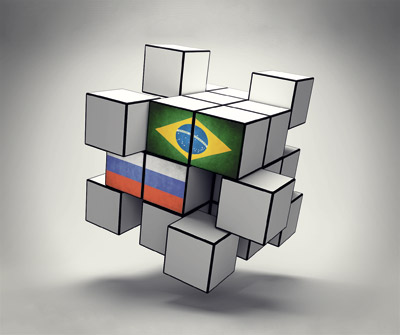 In recent years, relations between Russia and Brazil have moved into the category of strategic ones, which is beneficial not only for both states but also for strengthening the position of the BRICS bloc as a whole.

COMPANY
One of the largest and most famous figures in the field of PR and advertising, Alexander Gafin has been working in the banking sector for many years, now not only in Russia but also abroad. Currently, Alexander Dmitrievich is responsible for the development of the business of the Latvian bank RIETUMU, its marketing, and PR, as well as brand promotion in the markets of Russia / and other CIS countries. Alexander Gafin told WEj about the intricacies of working in the PR industry, about the bank, and the investment attractiveness of Latvia.

TRAVEL
The luxury real estate exhibition LPS BEIJING 2011 opens in Beijing on 4 November. the most modern city in the world.

PRIVATE CONVERSATION
Irina Khakamada is a legendary person. Having put forward her candidacy for the presidency of the Russian Federation in 2004 and received 4 million votes, she proved that a woman in modern Russia is able to influence the course of history. Now she writes books, acts in films, launches her own clothing brand, and conducts master classes. Irina Mutsuovna told WEJ about Eastern philosophy and female wisdom. 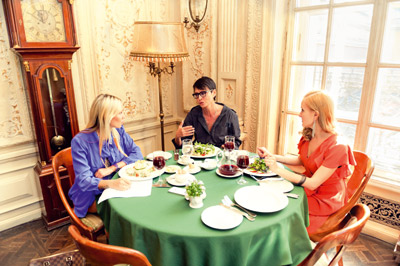 STORY
In pre-revolutionary Moscow, a significant role in the formation of the residential real estate fund
played tenement houses. In the coming years, the tradition of building tenement houses will revive in the Russian capital. Will the new profitable buildings be able to compete with the old buildings, because the most famous and beautiful of them adorn the streets of Moscow to this day. 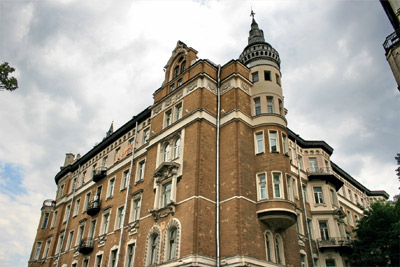