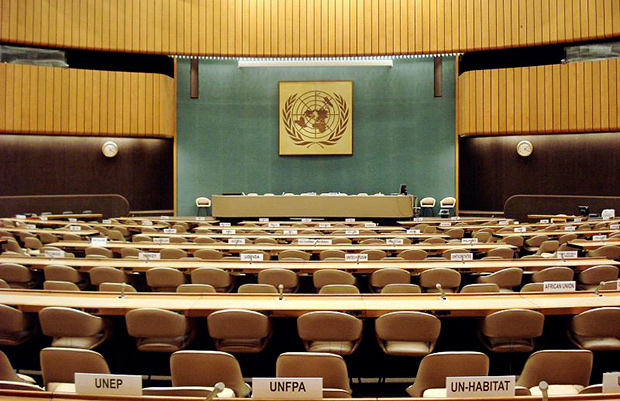 Special consultative status with ECOSOC UN enables NGO WOC actively engage with ECOSOC and its subsidiary bodies, as well as with the United Nations Secretariat, programs, funds, and agencies in a number of ways.

Arrangements for consultations with NGOs are regulated by ECOSOC Resolution 1996/31 from 25, July 1996.

ECOSOC UN – one of the main organs of the UN, coordinating cooperation in the economic and social spheres of the UN and its specialized agencies.