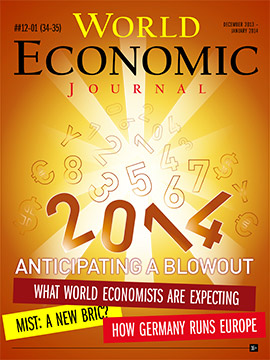 The Main Topics of the December-January Issue of the World Economic Journal:

Dialogues: The Main Point
“Eurasian economic integration is a project that has some prospect of success” 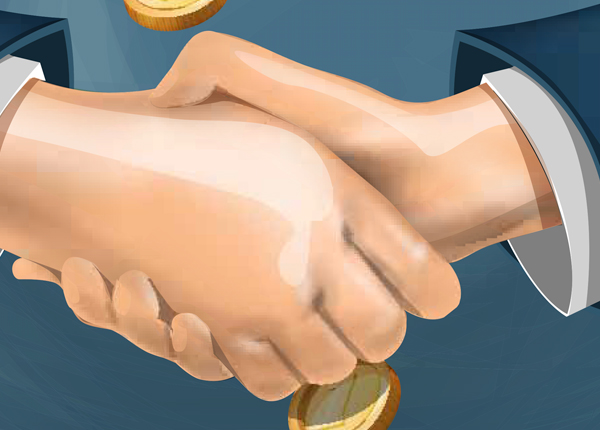 Professor Julian Cooper, expert of the Royal Institute of International Affairs, in an interview to WEJ spoke about the prospects of the Customs Union of Russia, Belarus and Kazakhstan, the potential for its expansion and the risks to Eurasian Customs Union stable development.

Cover Story
What the New Year Has in Store for Us 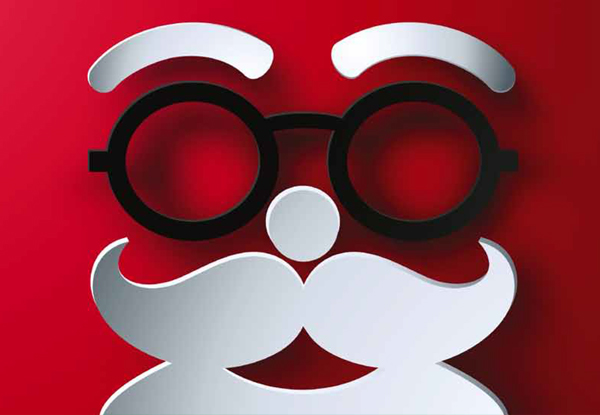 WEJ interviewed leading experts in the fields of international relations and world economics in order to find out which trends, prospects, and challenges can be expected to surface in 2014.

21st-Century Slaves
To those living in developed countries, slavery seems a thing of the past, even if it was still around in the century before last. But the fact is that about 30 million people worldwide live in modern slavery, with nearly half of them (14 million) in India. 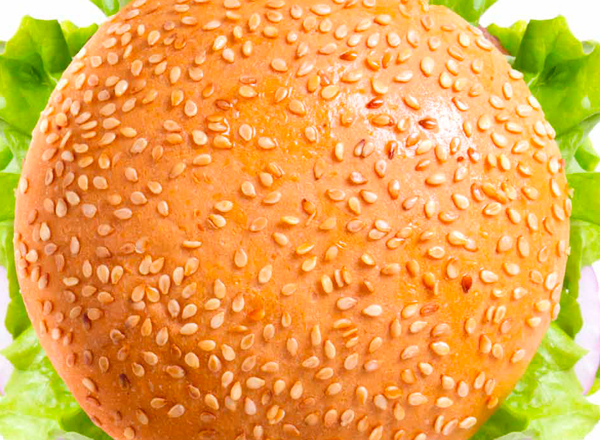 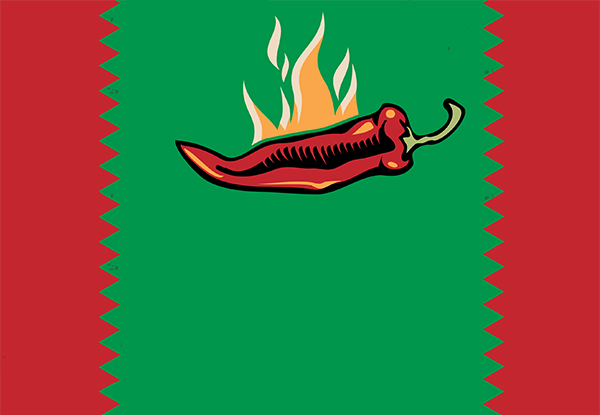 Mexico is already the world’s largest exporter of plasma televisions and Blackberry smartphones, and cars stamped “Made in Mexico” are taking to the roads far beyond North America. 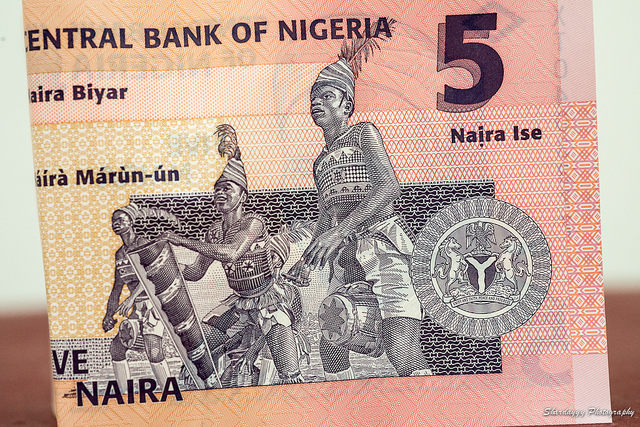 Dangers
The Russian Economy in Crisis 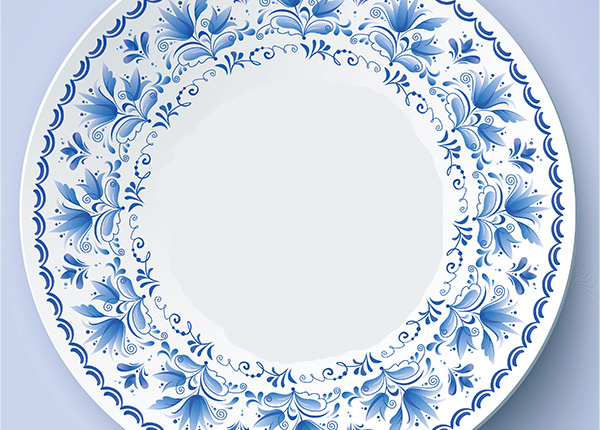 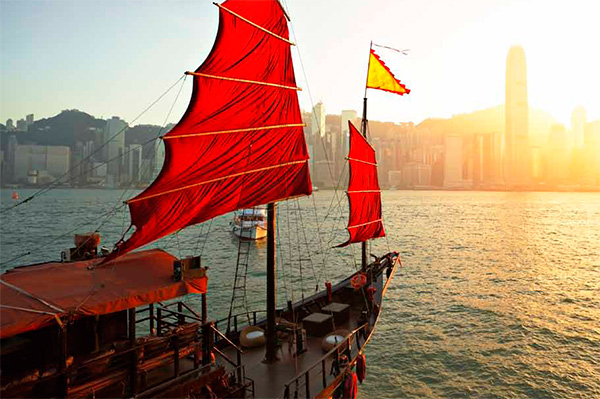 During the fall of 2013, the People’s Republic of China announced a massive economic project called “The New Silk Road.” Beijing has given formal recognition to a trend dating back to the 1990s to include Central Asian countries in the orbit of the Chinese economy. Now this trend has gained a clear and concrete form through this ambitious project, which brings together China, the countries of Central Asia, and possibly Central Europe. 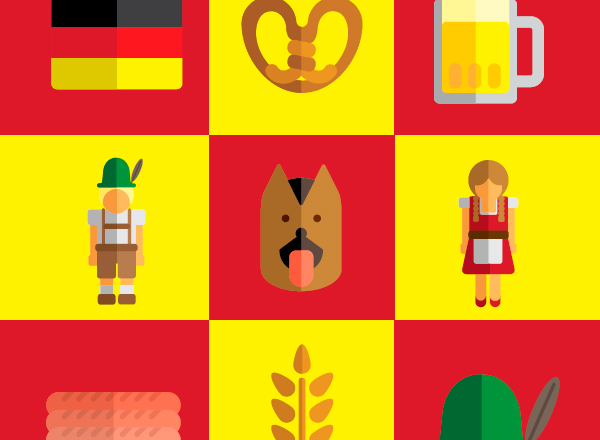 Angela Merkel, after a resounding victory in the elections, presented the new German government in December. The country is hitting record exports, but has incurred the criticism of the EU in Brussels, which blames Germany for the imbalance in the European economy. 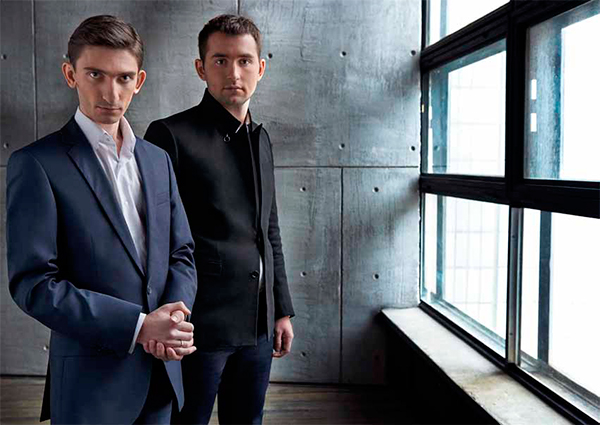 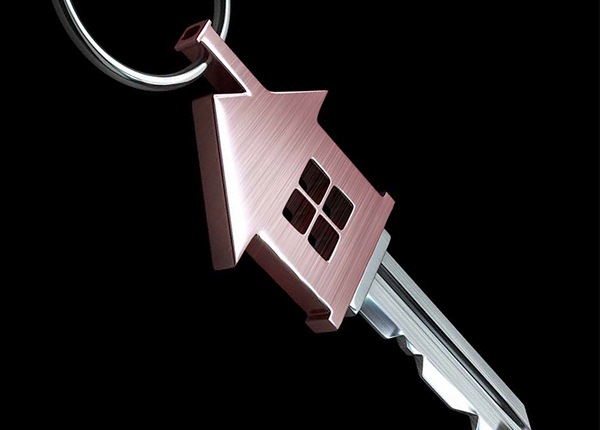