A large-scale three-month promo campaign was launched for World Economic Journal in the USA. Hudson News, an American distributor of print media, displayed advertising posters for the journal on their trucks, which deliver print publications to specialty stores in New York and New Jersey. 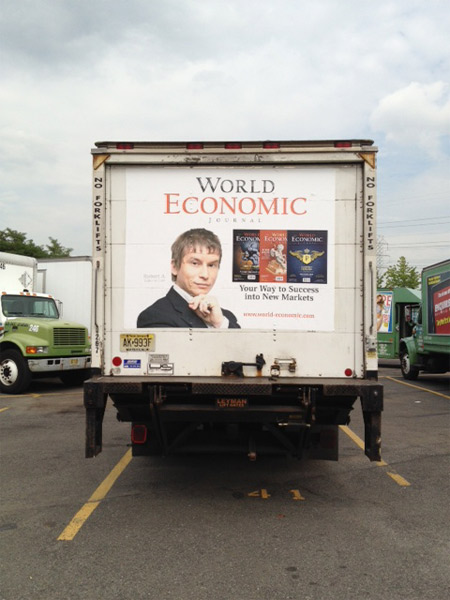 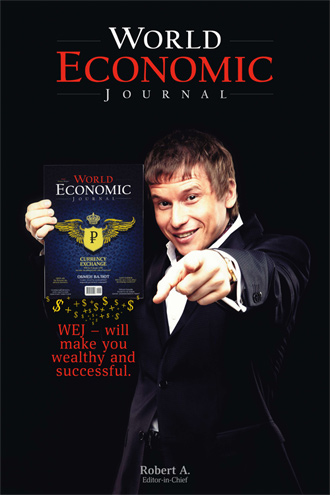 An advertising clip by World Economic Journal was shown on more than 200 plasma screens in deluxe and premium category restaurants and private aviation terminals in Moscow, St. Petersburg, and a number of European and Asian cities.

Mitsuo Someya talked about the company’s presence in the Russian market.