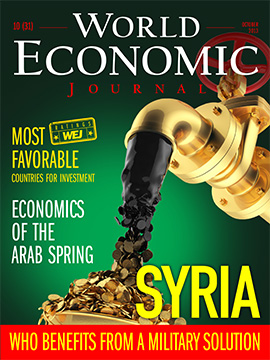 Dialogues: The main point
Christopher Pissarides: “Many countries do not have sufficient funds to invest in infrastructure” 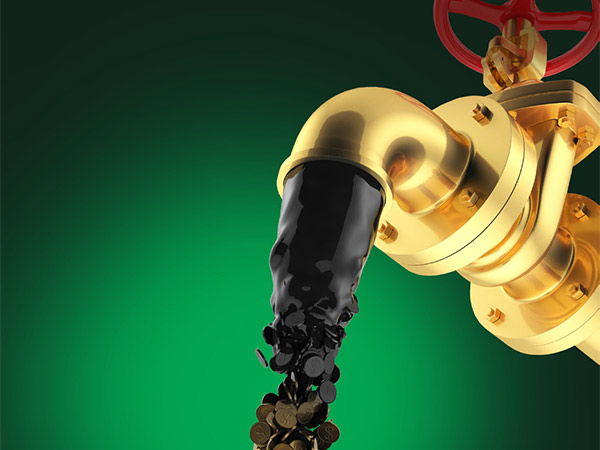 The U.S. involvement in the Syrian civil war is causing unprecedented geopolitical instability in the Middle East. With the interests of Saudi Arabia, Qatar, Turkey, Iran, and Russia at stake, the Syrian catastrophe poses yet another potential hazard to global stability. The energy market is anticipating an oil price rise, with possible long-term energy market volatility, as political conditions in the region worsen.

An Economic Dimension to the Arab Spring 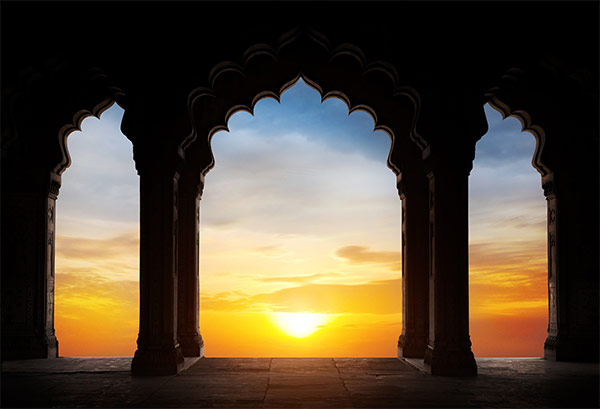 Did the Arabs even really need the democracy? Arguments from political scientists, geopoliticians, and human rights activists are a dime a dozen, but we will look at the issue from an economic angle and reason with a simple gauge of how thing used to be versus how they are now.

With the 2014 withdrawal date for NATO troops out of Afghanistan approaching, the future of this country is becoming more unpredictable. Who will replace the U.S. as the new guarantor of security in the region in the event of a complete destabilization of Afghanistan?

Trends
Innovation: A New Generation of Leaders Steps onto the Stage 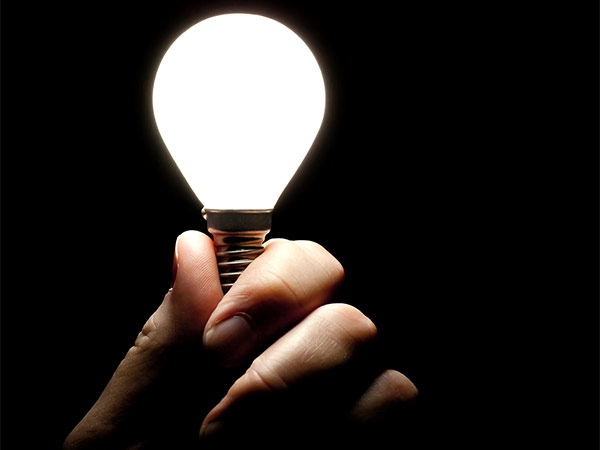 A poor economic climate can’t stop the rapid innovative development of emerging tech centers around the world. The authors of the Global Innovation Index analyzed what fruit government efforts in 2013 bore. And this time it was not without some surprises.

Society
A Country of Unlearned Lessons

Princeton, Harvard, Yale, and Stanford – these are names associated with the best universities in the United States. Universities in this country have long been respected and prestigious, and it wasn’t long ago, back in the 1990s, that no one could imagine the educational system in such a deadlock.

With growth cooling in 2013 and the financial crisis intensifying, foreign capital has been draining out of India. The foreign metallurgical corporations are running away faster than anyone. Local manufacturers are increasingly turning their attention to countries with lower taxes and more stable operating conditions. 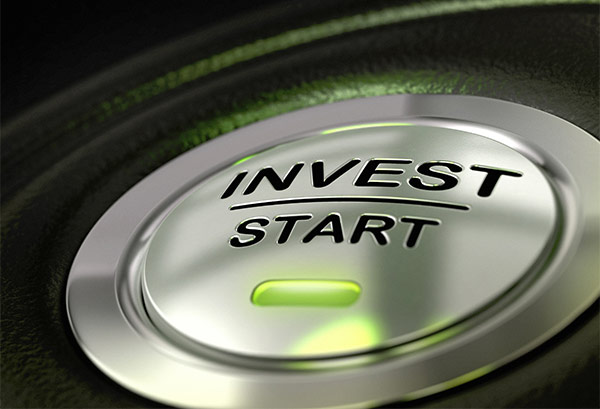 In their final report on the state of global flows of foreign direct investments for 2012, UNCTAD recorded an 18% decline (to $1.35 billion) with further forecasts rather restrained. Experts are talking about the possibility of raising the bar to $1.8 billion by 2015 on the condition of reducing the existing risks and restoring investor confidence in the medium term.

Banking and Finance
Private Investments
A City of Angels 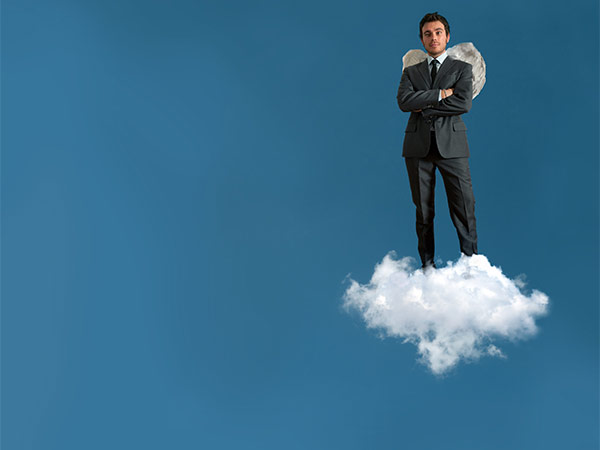 If you travel towards the mountains along the French Riviera, just north of the coast, among the villas, olive trees, and plants that flower year-round is the Sophia Antipolis Technopark, home to the Business Angels. They flew here from all over the world – people who believe in an idea and giving it life. 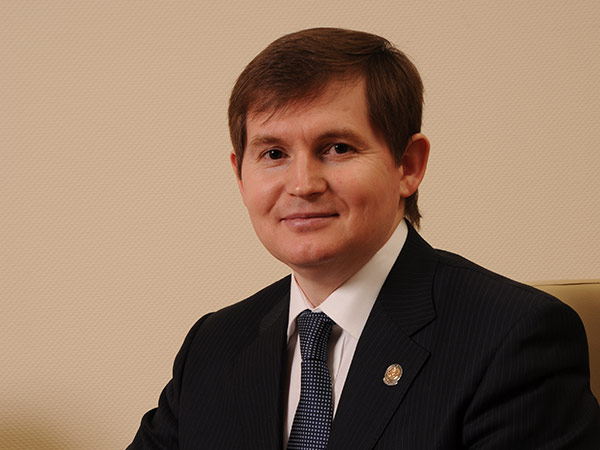 In early October, Kazan hosted KazanSummit 2013,  the 5th International Economic Summit of Russia and the Organization of Islamic Cooperation (OIC). On the eve of the event, a World Economic Journal reporter met with Linar Yakupov, Chairman of the forum’s organizing committee.

September began with good news for the Spanish economy: For the first time in recent years, Spain attracted enough foreign investment to start growing. Export volumes hit records, imports bottomed out, and foreigners are creating demand for everything, including in the sector that was hardest hit during the recession: real estate.

Marta Bonifert talked about how to support the production of clean energy.