Dialogues: The Main Point
Has the time come for a new global currency?

Professor Robert Mundell, Nobel Prize winner in economics and the person known as the “father” of the euro, visits the Chief Editor of World Economic Journal. 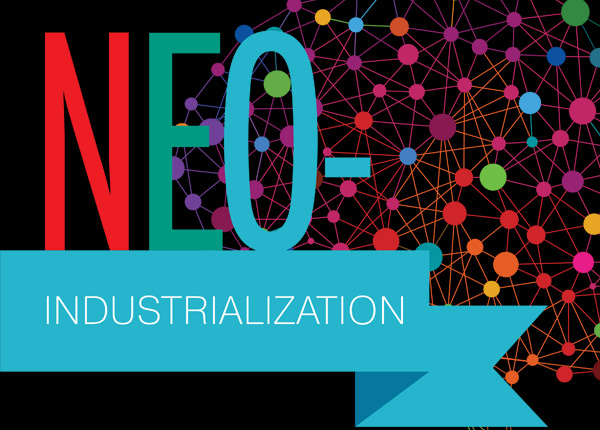 The last few decades have witnessed rapid growth of the world economy driven by a faster rise in international trade because of technological developments and concerted efforts to reduce trade barriers. This is a term known as neo-industrialization. What is neo-industrialization, and how would it be beneficial to the countries themselves?

The Organization for Economic Cooperation and Development has calculated the country where the happiest people live. Of the 36 countries participating in the research, Australia was the leader.

Society
How the World Is Beating a Virus

Thirty-two years ago, when the HIV virus was first diagnosed, the disease was a death sentence. Nowadays it is possible to get quality treatment for just $200 per year and there are numerous international support programs for those infected, which have created opportunities for HIV+ people to live full lives.

Possibilities
Too Soon to Bury the WTO

The WTO is going through hard times: Under the conditions of economic crisis, many countries are turning to protectionism, and a Doha Round agreement on new principles for liberalization of global trade has not gotten off the ground.

Dangers
When the State Failed

The American Fund for Peace publishes its Failed States Index every year, which reflects the political and economic risks threatening the integrity of countries and the ability of their governments to resist such risks. Throughout the eight-year history of this rating, the list of the most failed states has always hit the African countries, and the 2013 Index is no exception.

Deputy Mayor of Moscow for Economic Policy Andrey Sharonov spoke with World Economic Journal about the Russian capital’s investment potential, as well as the prospects of organizing a financial center in Moscow. 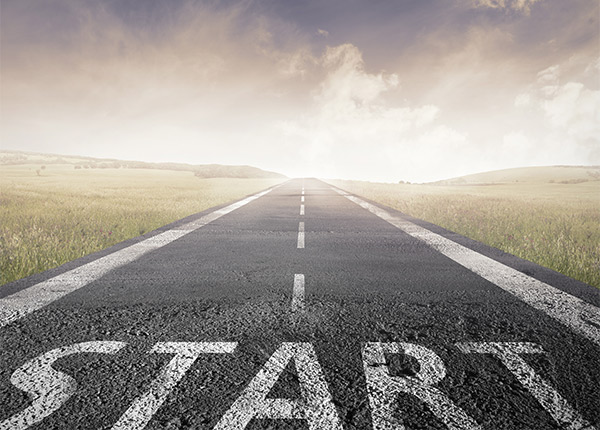 The Chinese yuan will become a convertible currency and be released globally for trade by 2020, when China’s economy will be the largest in the world, according to Beijing. Will the PRC’s currency be able to enter a troika of the major global currencies and won’t this attempt bring about a new financial war?

Then-Prime Minister of the Czech Republic Petr Necas, in his speech at the 8th Annual European Nuclear Energy Forum on May 30,announced that the Republic plans to continue developing nuclear energy.

Infrastructure and Transportation
Air Freight
A Zone of Turbulence

In early May, Air France officially announced that its low-budget carrier has been put up for sale and that the airline is planning for big cuts over the next two years. World Economic Journal tried to figure out what is shaking Air France.