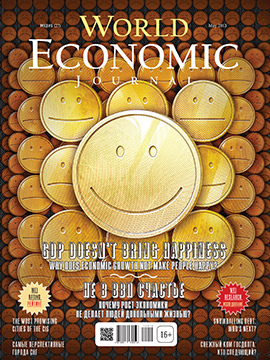 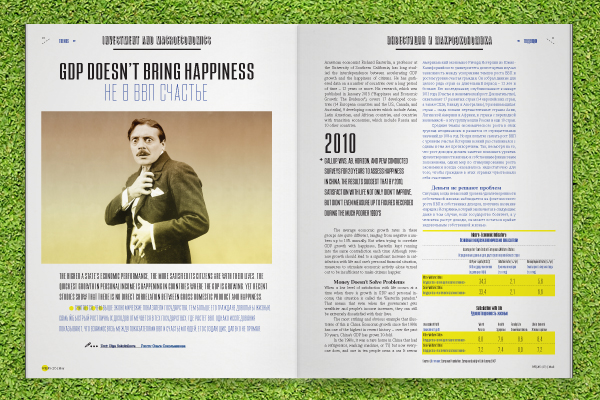 The higher a state’s economic performance, the more satisfied its citizens are with their lives. The quickest growth in personal income is happening in countries where the GDP is growing. Yet recent studies show that there is no direct correlation between Gross Domestic Product and happiness. 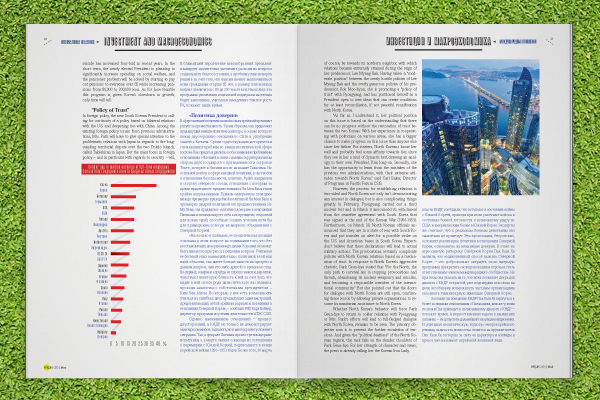 Traditionally patriarchal and dominated by men across all spheres of life, Asian society is gradually changing. A telling example of this is Park Geun-hye, the first female President of South Korea. 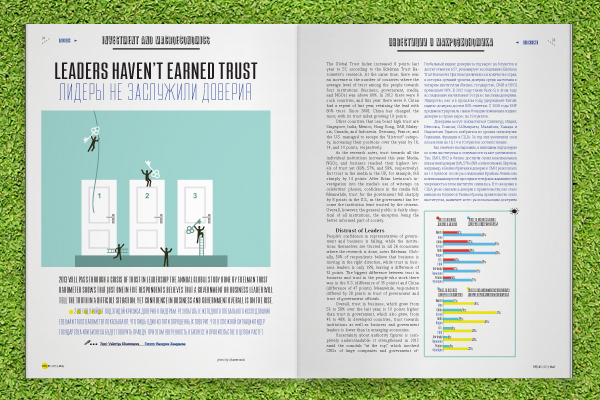 2013 will pass through a crisis of trust in leadership. The annual global study done by Edelman Trust Barometer shows that just one in five respondents believes that a government or business leader will tell the truth in a difficult situation. Yet confidence in business and government overall is on the rise.

Analytics
Capitals of the Commonwealth are Under the Microscope 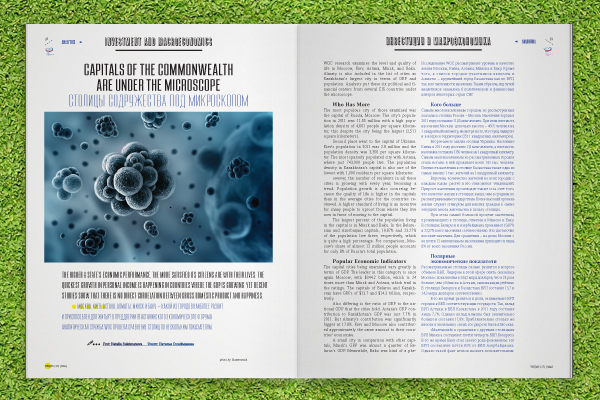 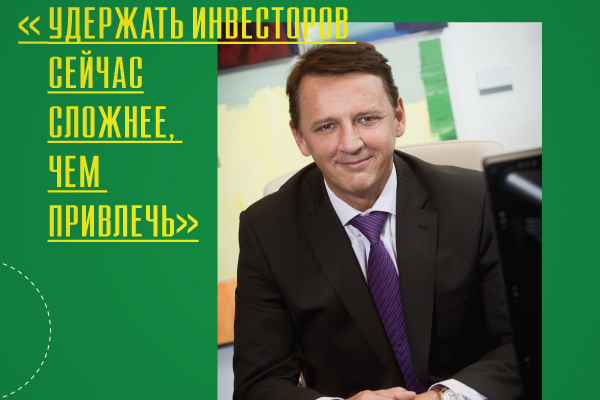 Global foreign direct investment flows in 2012 fell by 20%. FDI in developed countries dropped a third compared with 2011, whereas it fell by only 3% in developing countries. Vice President of the European Investment Bank Anton Rop discussed the reasons behind these trends with the WEJ. 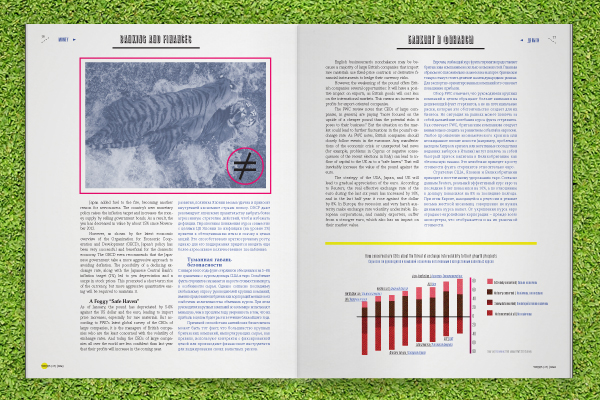 The Japanese yen and the British pound have weakened in the last couple of months, making other countries fear the onset of “currency wars”. Meanwhile, depreciation of the yen and pound strengthens the euro, which is so disadvantageous for the European countries mired in recession. 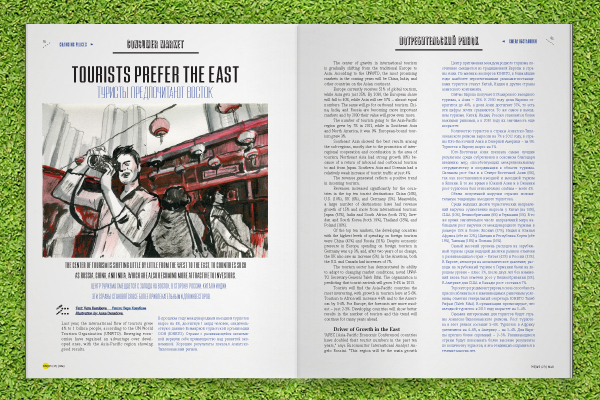 The center of tourism is shifting little by little from the West to the East, to countries such as Russia, China, and India, which are also becoming more attractive to investors. 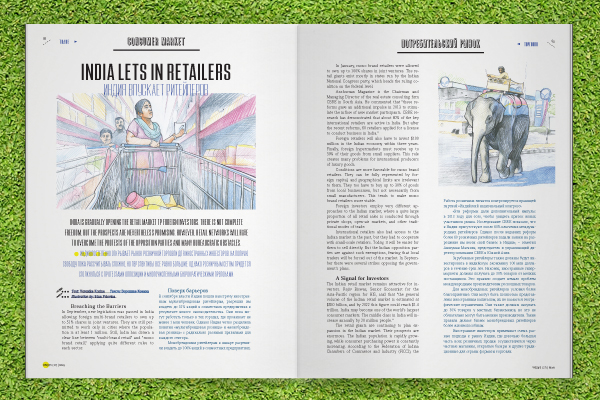 India is gradually opening the retail market tp foreign investors. There is not complete freedom, but the prospects are nevertheless promising. However, retail networks will have to overcome the protests of the opposition parties and many bureaucratic obstacles. 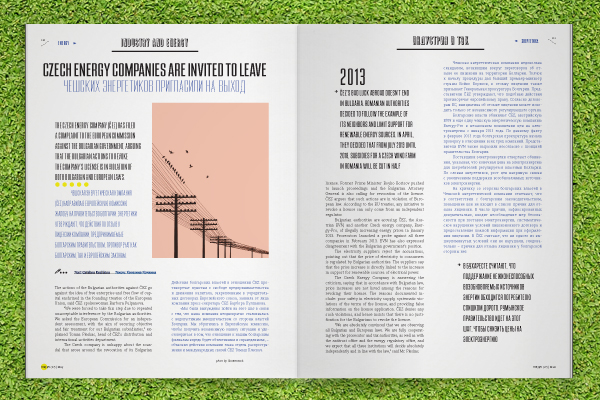 The Czech Energy Company (CEZ) has filed a complaint to the European Commission against the Bulgarian government, arguing that the Bulgarian actions to revoke the company’s license is in violation of both Bulgarian and European laws.

INFRASTRUCTURE AND TRANSPORT
Urban Studies
Translated from the French 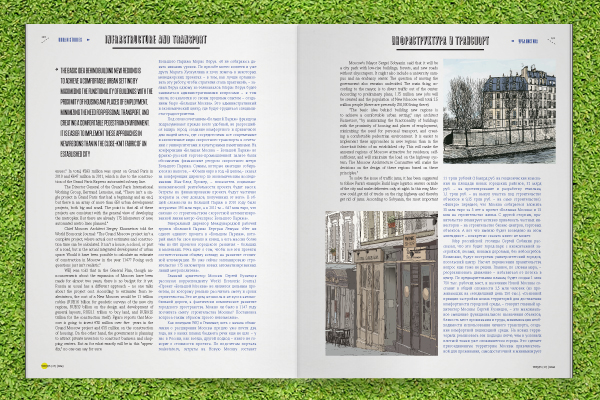 The largest infrastructure project currently under construction in the Russia capital is Bolshaya Moskva, which has some similarities to the Parisian plan to expand that megalopolis. The World Economic Journal compared the two projects and found that the mayors of the two capitals are facing many of the same challenges. 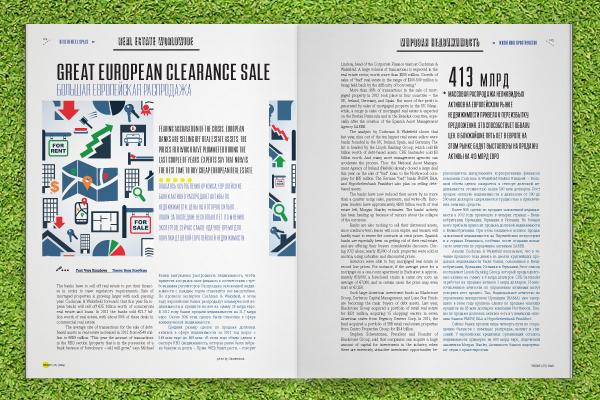 Fearing aggravation of the crisis, European banks are selling off real estate assets, the prices for which have plummeted during the last couple of years. Experts say that now is the best time to buy cheap European real estate.