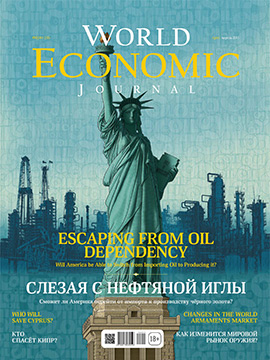 Investment and Macroeconomics
Trends
Defense Is Out of Favor

At a time when the U.S. and Europe are cutting military spending, Russia and other countries in the East, on the contrary, are increasing it. New players are emerging on the global arms market. The main trend in the arms race is a shift in the concentration of military power from the Euro-Atlantic space to Asia. 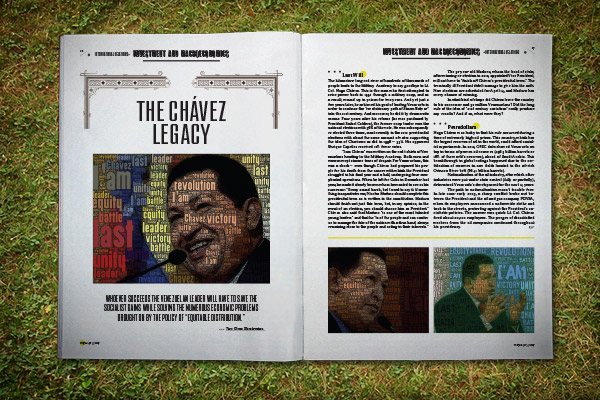 Whoever succeeds the Venezuelan leader will have to save the socialist gains while solving the numerous economic problems brought on by the policy of “equitable distribution.”

The Continent
How I Ate Horse 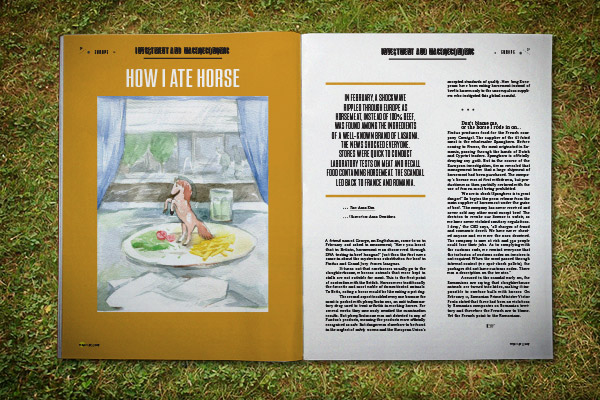 In February, a shockwave rippled through Europe as horsemeat , instead of 100% beef, was found among the ingredients of a well-known brand of lasagna. Stores were quick to conduct laboratory tests on meat and recall food containing horsemeat. The scandal led back to France and Romania.

Opportunities
Africa Is Catching Up 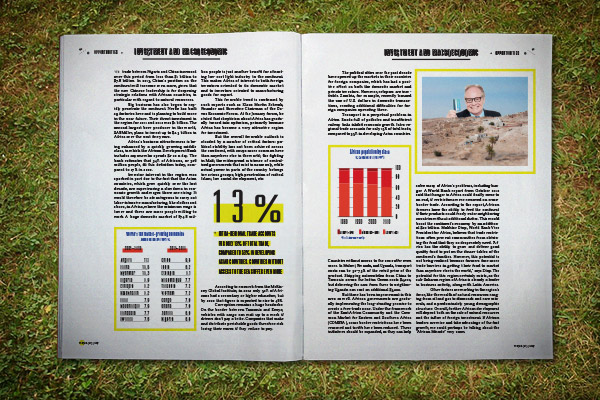 2013 promises to be a turning point for countries in sub-Saharan Africa. Thanks to high economic growth, the region is becoming attractive for investors, whose numbers are approaching those in countries with emerging economies, led by South Africa and the BRIC countries. In 2013 several African countries south of the Sahara will finally complete this transition and become full members of the club of fastest growing countries. 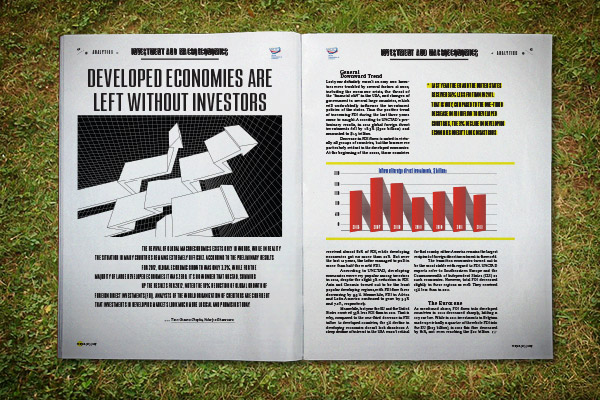 UNCTAD, summing up the results for 2012, noted the 18% reduction of global growth of foreign direct investments (FDI). Analysts of the World Organization of Creditors are confident that investments in developing markets look much more logical and promising today. 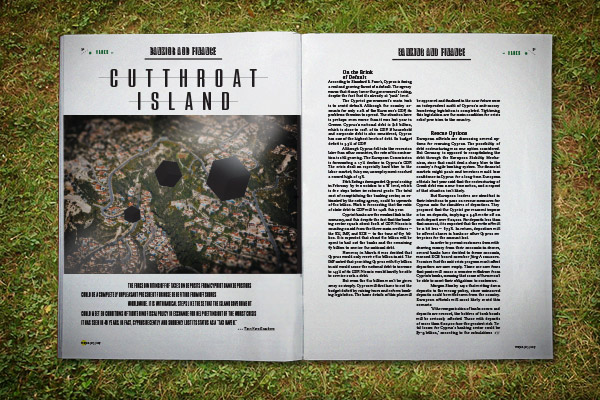 The forced writing off of taxes on deposits from Cypriot bank depositors could be a completely unpleasant precedent for hose benefiting from offshores worldwide. It is with radical steps like these that the island government could meet EU conditions of tightening fiscal policy in exchange for help getting out of the worst crisis it has seen in 40 years. In fact , Cyprus recently and suddenly lost its stat us as a “tax haven.”

Interview of the Month
Naki ORTEGA:“We Don’t Want Spaniards To Be Afraid of Starting Their Own Businesses” 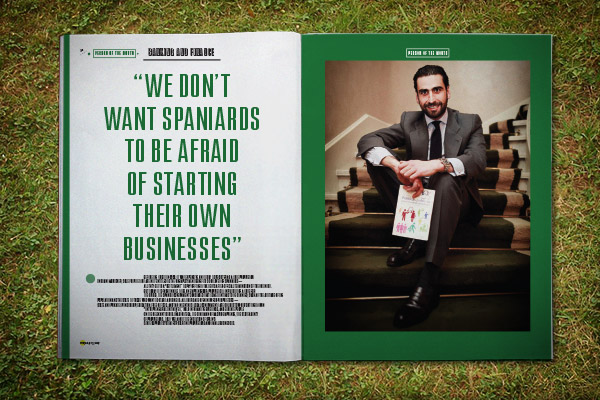 The Chairman of Madrid Emprende, the state agency of proprietors, told WEJ about the evolution of Spain’s state support system for starting proprietors and small businesses.

An Investment Case
The Secret of Seasonal Dishes 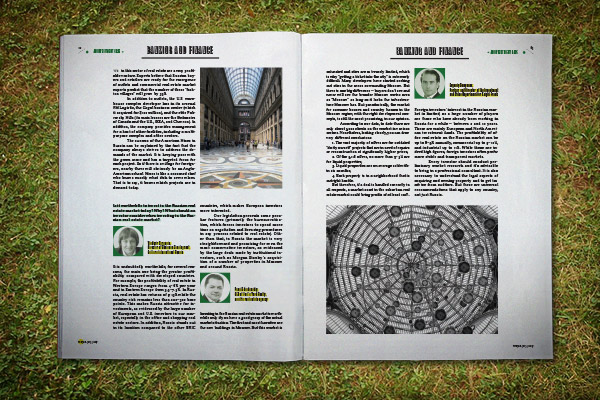 WEJ is beginning a new category on investing in emerging markets. Starting things off is American company Hines, which had its beginnings in small warehouses and today deals in the largest businesses and trading venues in the world. 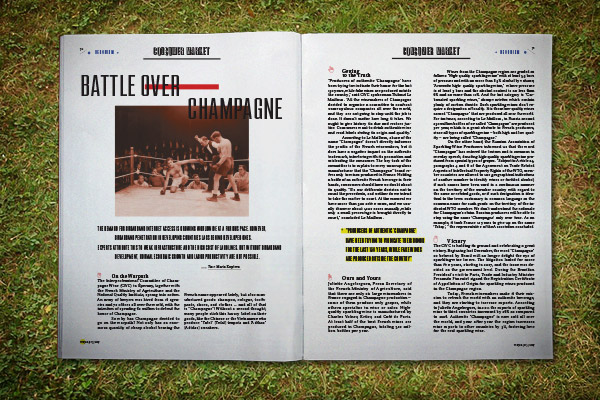 For a long time now, Champagne has been fighting the whole world in an attempt to defend its name. Soon no one except for original French producers will be authorized to use the name “Champagne.” For the last seven years, 34 countries have been reprinting Champagne labels for their sparkling wines.

Industry and Energy
Oil and Gas 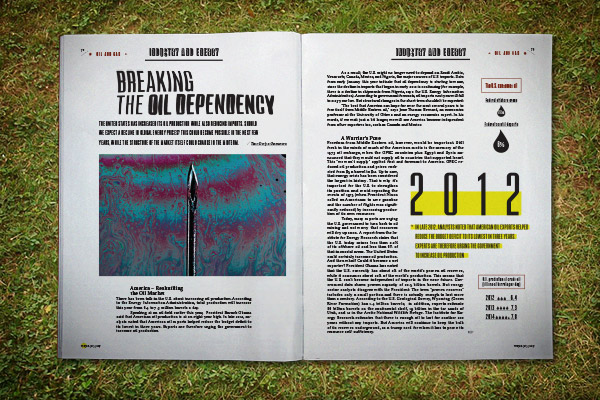 Breaking the Oil Dependency The United States has increased its oil production while also reducing imports. Should we expect a decline in global energy prices?

Modernizing the Plana International Airport in a village near Ceske Budejovice in the Czech Republic will begin in the next few days with the installation of fences totaling €742,000. That will be followed with the erection of a new passenger terminal and the installation of an updated navigation system. This transportation project seems to be about the only one noticeable in Eastern Europe this year. 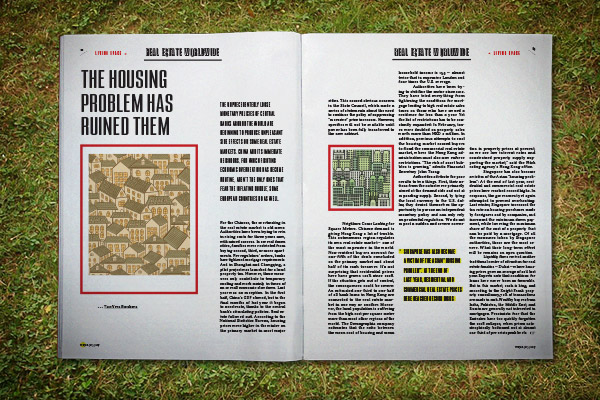 The unprecedentedly loose monetary policies of central banks around the world are beginning to produce unpleasant side effects on some real estate markets. 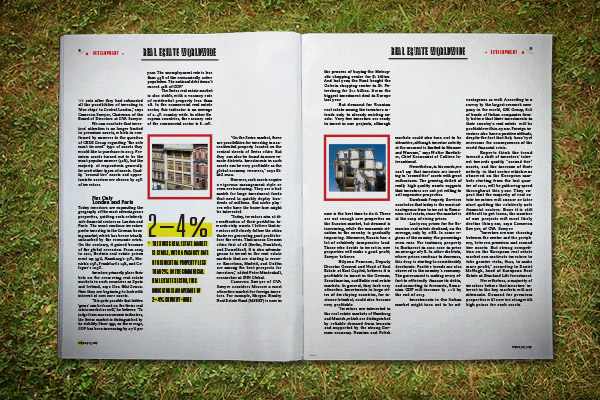 European real-estate investors are becoming disillusioned with safe assets. With fears regarding economic stability in the Eurozone weakening, they have started turning to more risky and more profitable properties.