The Main Topics of the December Issue of the World Economic Journal:

ANALYTICS
Are the BRICS Countries Becoming the BRICK Countries?

In 2011, the unofficial union of the BRIC countries joined together with the Republic of South Africa. But besides its rich reserves of natural resources, South Africa has nothing else to merit its entry in the bloc. In the world of developing countries, a worthy country to include in the ranks is another “bloc” country, such as Kazakhstan.

EU officials will travel to Oslo on December 10 to receive the 2012 Nobel Peace Prize. The many disputes and jokes about who exactly will go to accept the award seem to have been exhausted.

The Era of Xi

Hungry as a Wolf 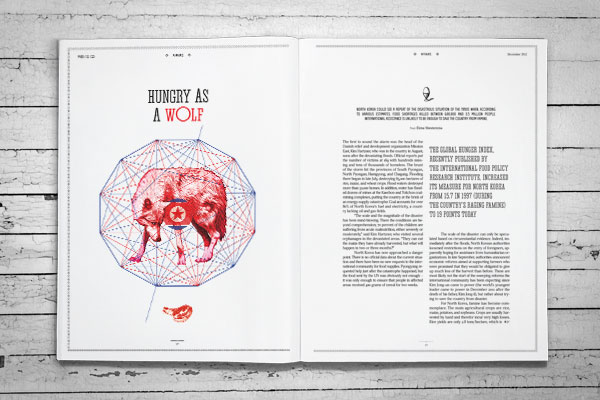 North Korea could see a repeat of the disastrous situation of the 1990s when, according to various estimates, food shortages killed between 600,000 and 3.5 million people.

At first glance, many companies in developing countries are in a bit of a paradox: Crowds of unemployed people stand at the gates of factories, yet vacancies cannot be filled.

Despite gloomy forecasts predicting a continued rise in unemployment, people qualified for specialized jobs may be able to find decent work in English-speaking countries without much difficulty.

Russian companies are expanding their reach into Balkan enterprises.

OPPORTUNITIES
Bolívar Can Carry On 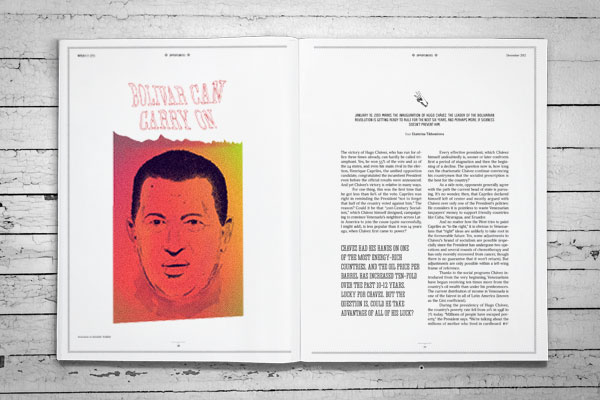 The leader of the Bolivarian Revolution is getting ready to rule for the next six years, and perhaps more, if sickness doesn’t prevent him.

Danladi Bako: “Nigeria is a Country of Underestimated Potential”

Nigeria is becoming increasingly popular with global investors. Who is investing in what in Nigeria? Nigeria’s Minister of Information, Danladi Bako, discussed the matter with WEJ.

Some of the measures taken by the Spanish government in 2010, in an attempt to avoid becoming dependent on European funds, affected Portugal’s economic growth.

Snafus in the Celestial Empire

In recent years, Chinese consumers have shown that  this is not such an easy task and that even the executives of the most famous global brands have to understand the local context if they want to be successful.

There Won’t Be a Recession 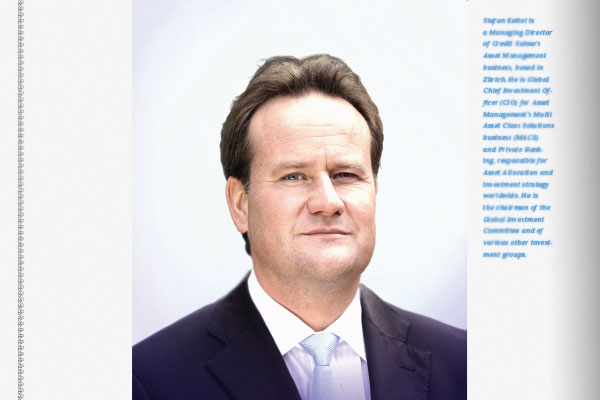 Although investors are mainly worried about the European continent this year, many analysts feel that American stocks are already not as attractive as they were previously.

Vladimir Salahutdinov: “The Business Travel Market is One of the Best Investments for Companies”

WEJ spoke to the Head of American Express in Russia and the Chairman of the American Express Bank, Vladimir Salahutdinov about the market for business tourism and how it can be used as an indicator for national economies. 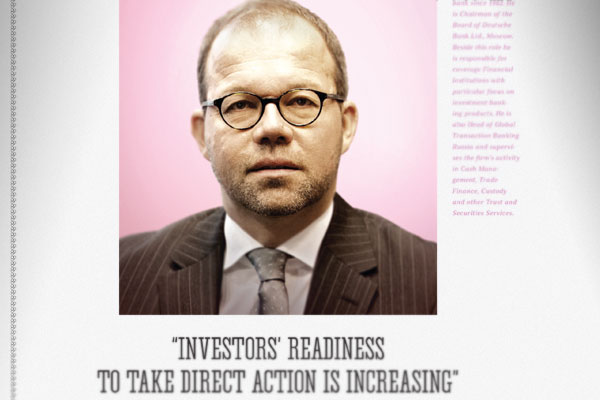 Joerg Bongartz: the CEO of Deutsche Bank in Russia, talked to the World Economic Journal about the volatility and uncertainty in the global market.

TRANSPORT
Wings from the East 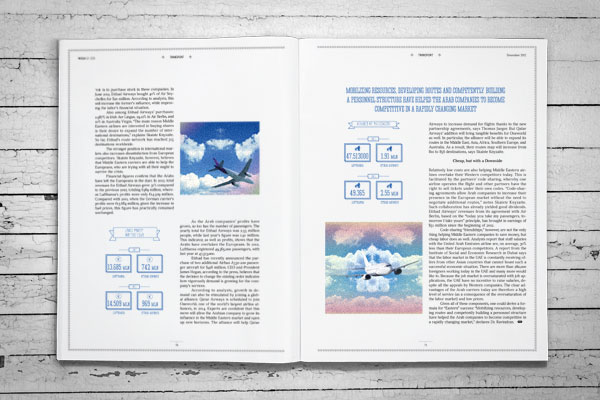 Arab airlines are increasing their influence around the world today.

Consumer habits are changing because of the crisis and sometimes in rather bizarre ways.

MOTOR
A Little One for the Gentlemen

Just take a look at the new Range Rover. The British have achieved a truly unique fusion of history and hi-tech.