The Main Topics of the June Issue of the World Economic Journal: 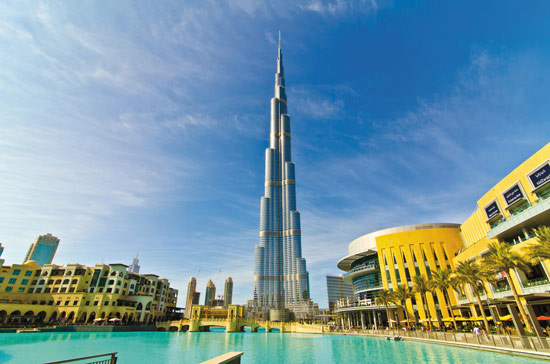 The Second Annual Investment Meeting 2012 concluded on May 3rd this year in Dubai. The Analytical Information Service of the World Organization of Creditors conducted a special analysis of the global economy, the development of the foreign direct investments market from 1990 to 2010, and studied the model of direct investments in rapidly-growing countries, such as the United Arab Emirates and Qatar.

Investors should be on the lookout when assessing upcoming inflation risks in the BRICS countries. Officials in countries with rapidly growing economics are promising to slow the growth of consumer prices, for the first time in a long time, but their forecasts are most likely to be too low.

The global growth of food prices, which is growing much more quickly than the same indicator for non-food consumer goods, is of particular concern for countries with rapidly growing economies. Any tangible price fluctuations could result in falling economic growth rates.

“There Will Be No Rise in Prices”

WEJ spoke with Abdolreza ABBASSIAN, the Chief Economist at the U.N.’s Food and Agriculture Organization (FAO), about the prices of basic food products and how they will change over the next six months.

Bankers Forced to Keep within Their Limits 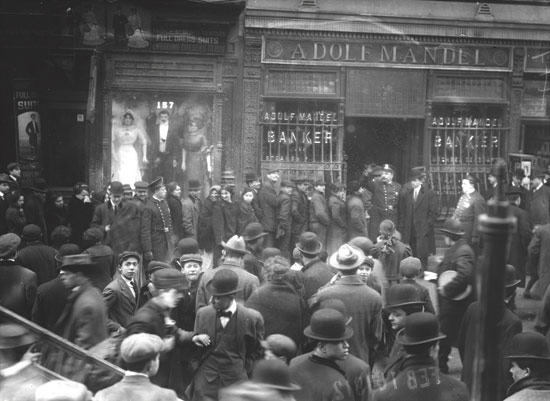 Regulators of the largest countries in the world are trying to establish new rules for the financial sector, with one very specific goal in mind: to prevent the nightmare that the global economy experienced after the collapse of Lehman Brothers.

Why Did Trading Negotiations Come to a Halt? 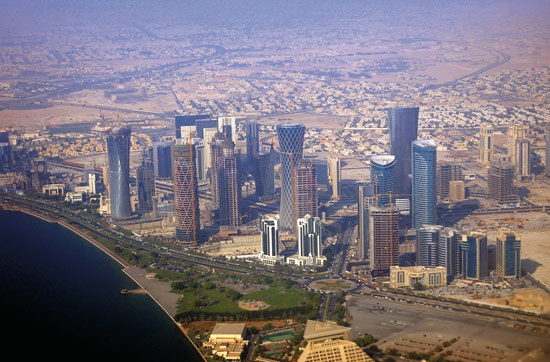 Russia’s upcoming accession to the World Trade Organization (WTO) is occurring at a time of deep internal crisis in the trade markets.

Foreign investments in Moscow real estate are steadily increasing, but their cumulative value still hasn’t reached pre-crisis levels. However, analysts now believe that, in the new postelection Russia, more foreign capital will be invested in the country.

It is very likely that, over the next two years, oil prices will rise. But according to economist, oil prices are eventually expected to decline after that point an opinion that Alexei KUDRIN, an economist, former Financial Minister of Russia, and professor at St. Petersburg State University, shares.

EAST SIDE
“I Prefer Investing in New and Innovative Sectors”

When it comes to bringing long-term, tangible benefits for investors, Russia is show great opportunities. So which industries will prove most attractive for investment? Kendrick WHITE, Head of Investment Consulting Company Marchmont Capital Partners, gave WEJ some insight into the process.

“Russia Needs to Work on Image”

Russia has achieved significant progress in attracting direct, foreign investments in recent years. Why does Russia have an advantage over other competing countries? Alexander IVLEV, the Country Managing Partner for the Russian Federation at Ernst and Young, explained some of the factors to WEJ reporter.

Zanzibar is a mysterious African archipelago that appears in so many local legends, it’s difficult to say whether it exists at all! But now, the WEJ can tell you all you need to know about this fascinating region.

PRIVATE TALK
“I Try to Do a Little Bit of Everything” 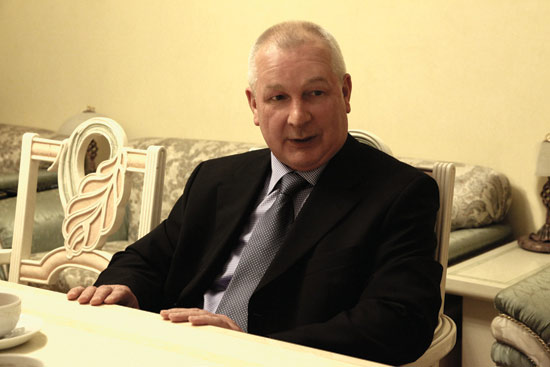 He built a successful business from scratch – creating the first private company that emerged from the ministry walls of the USSR – is among Russia’s top 100 richest men (according to “Forbes Magazine”), and recently started focusing on investments. Anatoly LOMAKIN, the President of the International Potash Company and a Doctor of Economics, talked to WEJ reporters Anastasia Yakovleva and Juliya Petrova about the reliability of the Japanese and Italian functionality.

TRENDS
How Will We Spend the Summer 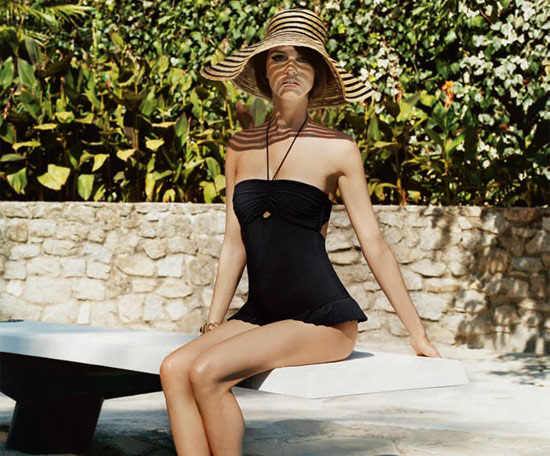 What new fashion trends can you wear for your outings to the beach, yacht parties, and sports weekends this summer? Take a look at what leading Italian brands have to say!

VENUE
“We Shifted the Focus, Leaving the Essence of Russian Cuisine” 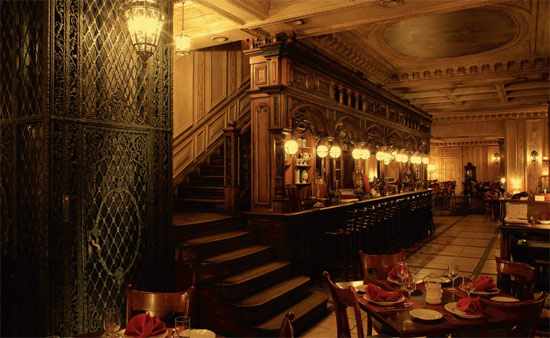 In New York Brasserie Pushkin was opened. The restaurant is based on the Cafe Pushkin in Moscow. Alexander Zaitsev, the Chief Executive Offi cer of Maison Dellos, talked to WEJ reporters about the harsh competition the company faces and their famous stuffed cabbage leaves with salsa.