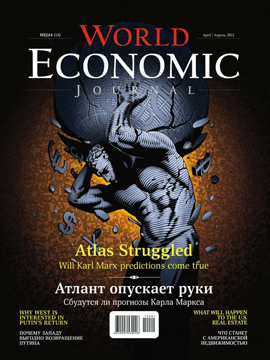 STATISTICS
The CIS: A Strong Block in the Global Financial System

In preparation for the International Financial and Economic Forum for the CIS Countries, the World Organization of Creditors’ (WOC) analytical data service conducted a study on the economic and investment potential of the CIS countries in comparison to other, similar blocks of countries.

GLOBAL
The Exit is to the Left 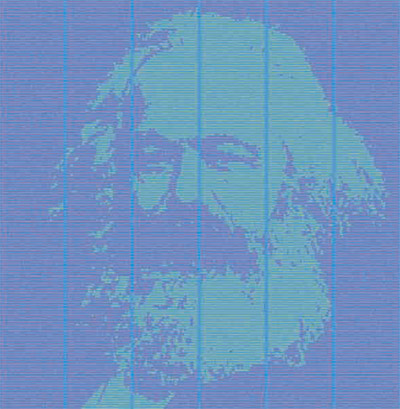 High-ranking offi cials have started to resort increasingly to theories in an attempt to explain the worsening crisis. This shift in perspective corresponds with global opinion – in developed countries, more than half the population is openly sympathetic to leftist ideology.

“It is a Fetishistic Illusion that Money Generates More Money”
Francois CHESNAIS, a French economist and professor at the University of Paris-Nord XII, as well as the founder of the “Red Square” socialist magazine, believes that during the second wave of the fi nancial crisis, which is currently affecting Europe and the rest of the world, it might be helpful to take another look at Karl Marx’s ideology.

With overproduction and overaccumulation on the rise, the consequences on the economy can be irreversible and severe, in tangible sectors as well as “virtual”. Major Internet companies are starting to become seriously overpriced and are not backed by concrete assets, which could help them stay afloat in case of economic turmoil.

Banks are Starting to Sell their Assets 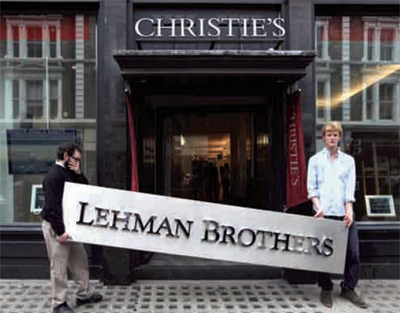 The ongoing redistribution of the international fi nancial business has received a new stimulus, but the process has not built up momentum as of yet. European banks, which topped American banks after the 2008 crisis in the world’s top ten list, are being tested now, and experts now believe that we will be seeing a strong Asia in the near future.

Run for your Life
Greece’s return to fi nancial news headlines, in connection with the country’s restructuring of its sovereign debt and what is now being called a “hidden default”, brought a new wave of panic to fi nancial markets in late February and early March.

“Russia is Gaining Experience By Changing Its Attitude”
Richard HAINSWORTH is the President of the Global Rating Group and General Director of RusRating, a certified financial analyst and the President of the CFA Association in Russia. In his opinion, the Russian investment market remains attractive to foreigners – while the infrastructure requires a significant amount of investments, the middle class is growing, and consumption grows with it.

“The Debt Crisis Can Only be Fixed With Economic Reduction” 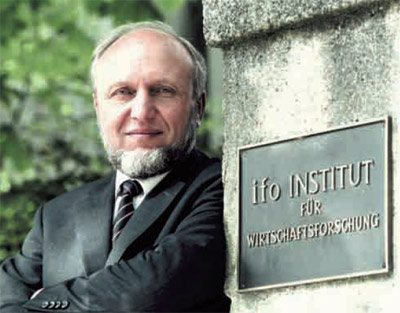 Hans-Werner SINN, a German economist and President of the IFO Institute, believes that the Euro crisis and the situation in Europe could potentially cause gaping holes in the Bundesbank’s balances. His many years of research backing this view may be a bombshell to economists. 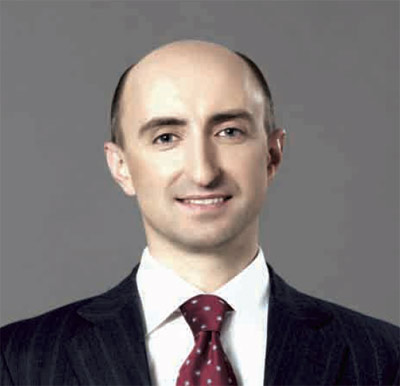 For the first time in Russia, the yield of deposits is exceeding the inflation rate across the country. Because of this remarkable trend, fixed income items – particularly bonds – are becoming significantly more popular with private investors. Vladimir KIRILLOV, the CEO of TKB BNP Paribas Investment Partners, discussed this change with the WEJ. 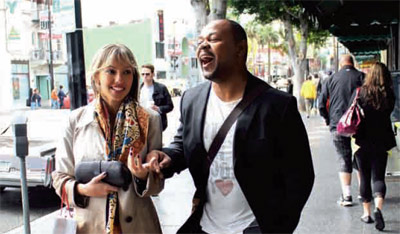 The U.S. music industry is a huge machine that produces multimillion dollar projects around the world every day. Marcus SPENCE, the president of Timbaland’s highly celebrated record label, “Mosley Music Group” and the owner of TEN to ONE Entertainment Company, talked to WEJ observer Julia Petrova about what this complex industry looks like from the inside. Mr Spence also shared some of the mass stars production secrets.

TRENDS
Fathers and Sons
Where and what is modern fashion? We asked several young, well-known, and very promising Italian designers, who established excellent reputations for themselves in the international markets, what their thoughts on current fashion were. As it turns out, the secret to their success lies in the succession of generations, creativity, and bright personalities combined with a commitment to high quality.